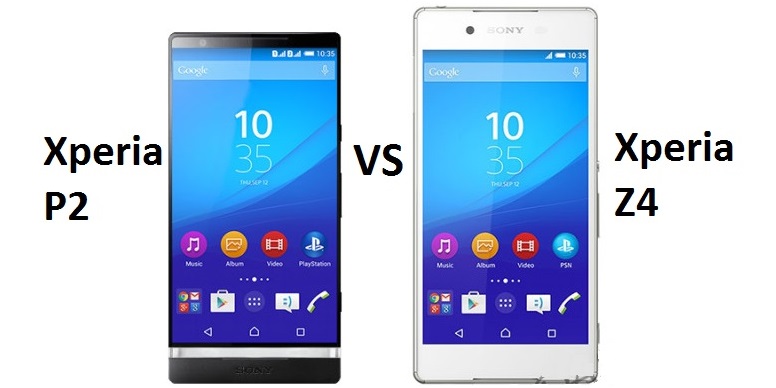 It’s almost three years since Sony released its first Xperia P series, since then Xperia’s fans have not seen any addition to the P family, until now. According to a leak Last month, by cnBeta, Sony is releasing Xperia P2. It is strange to hear such a news, considering the fact that Xperia P was not exactly a hit. According to the leak, Xperia P2 is a thicker variant of the recent announced Xperia Z4. It should be noted, Xperia Z4 was also not a hit as Sony planned.

The Xperia Z4 which was released last month led to some disappointment as there was a huge amount of anticipation for its release. Xperia’s fans felt that the new release is not as exciting as hoped for. The main concern for them after its release was that, it would be for Japan only. According to the leak, the new Sony Xperia P2 could be an alternative for Xperia Z4 in the international market.

Following is the leaked schematic: 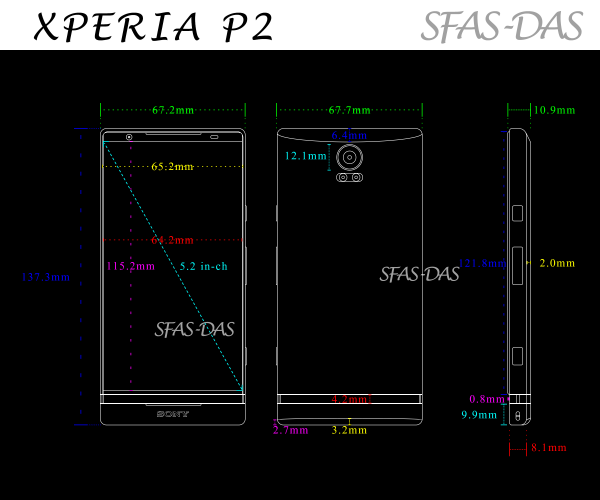 The Chart below compares few features of Xperia P2 with Xperia Z4.

Xperia P2 comes with a 64-bit octa core processor, whereas Z4 which was released with two quad-core processors. Both Xperia P2 and Xperia Z4 comes with the same RAM, display size, secondary camera. However, P2 comes with 12.1 MP primary camera whereas Z4 has 20.7 MP, and has a more powerful battery of 4,240 mAh. Moreover, the new release P2 is expected to be thicker than Xperia Z4 as mentioned earlier.