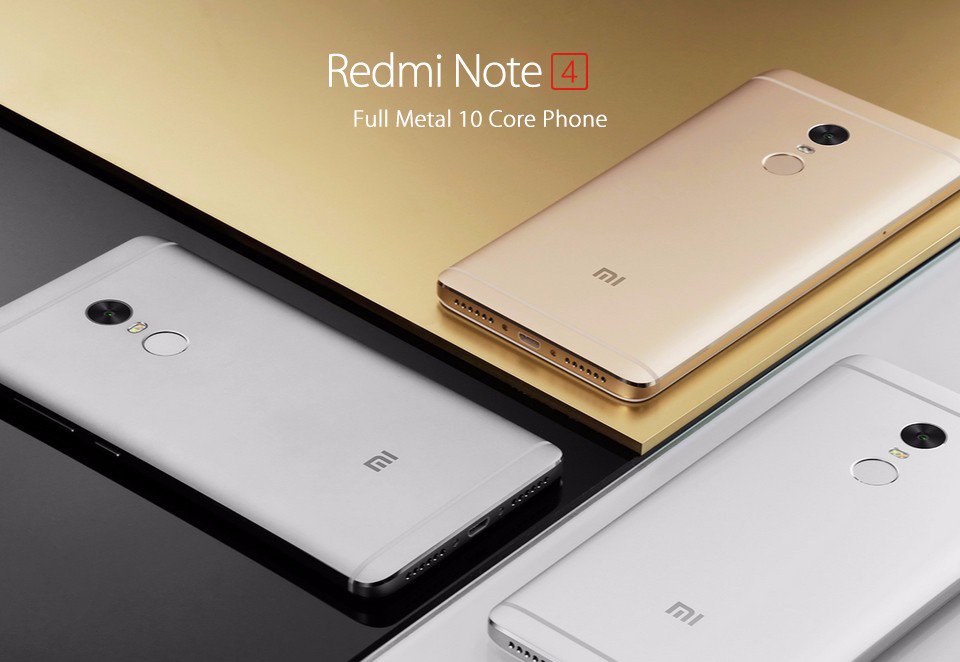 Xiaomi Inc, one of the world leaders in developing the modern electronic devices, and considered fourth largest organization to develop smartphones, mobile apps and tablets in the world, just announced to release the upgraded version of their very popular Xiaomi Redmi Note 4 mobile. Xiaomi translates in English to Millet and that is why the phones are called Redmi or Mi phones. You can see the logo Mi on the mobile phone but that is not the short form of millet, in fact it stands for mobile internet or Mission Impossible as according to the owner, the obstacles he faced before starting the orangization almost made it an impossible task to achieve.

Although Note 4 already had impressive specs. According to the Xiaomi official website the mobile phone comes with

“ with a deca-core Helios X20 processor, which should be zippy, especially for a budget phone. The battery of the device gets a slight bump from 4,000 to 4,100 mAh, though the camera drops a few megapixels, from 16 to 13. It also runs Xiaomi’s latest Android-based MIUI 8 software.”

Some extra distinguishing features of xiaomi redmi note 4 include 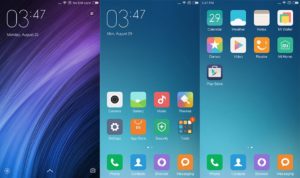 Its screen size is 5.5 inches and is very light weight at 6.17 grams. The Note 4 is selling at a very cheap price of 899 yuan which will be equal to 135$. A variant of Red Note 4 that has a faster processor sells at 1199 chinese yuan which is approximately equal to $180.

Now the newer version will be priced at a little more value. The upgrade will feature 4 GB of Ram and 64 GB of storage with dual sims. One is for micro sim and the other for nano sim. The Xiaomi mobile’s upgrade news comes from their official Twitter account. It is expected to be released on 14th of March at all the stores in China. International release date is not confirmed yet. However you can buy it online on the official Xiaomi website. There will be some delivery charges but the mobile phone is much cheaper than Samsung and Apple mobiles with the same specs. 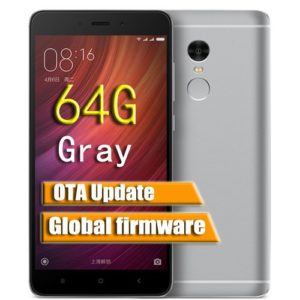 Based in Beijing China, this electronics developer organization developed its first smartphone in 2011. It was embedded with Stock android and was available to be sold in China only. It became a big hit. Then in 2012, the Mi 2 was released and it featured Qualcomm’s SnapDragon S4 Pro APQ8064. It had a 1.5 GHz quad-core Krait chip featuring with 2 GB of RAM and the Adreno 320 GPU. According to Xiaomi website it sold more than 10 million of the Mi 2 smartphones in few following months. They entered into the industry of smart TVs also. Mi 3 then became one of the largest selling mobiles in China. It surpassed the sales of international brands that were popular in China and took over the a great amount of market share. It became the fifth most used mobile phone brand and decided to expand its market to other countries also. Now you can buy Xiaomi mobile online. In many of the Asian countries like India, Singapore, Turkey and Malaysia Xiaomi mobile are easily available and very popular because of cheap price and great specs. 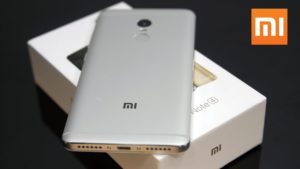 Have you tried any of the Xiaomi product? Which mobile phone brand do you use? Share with us in the comments section below.