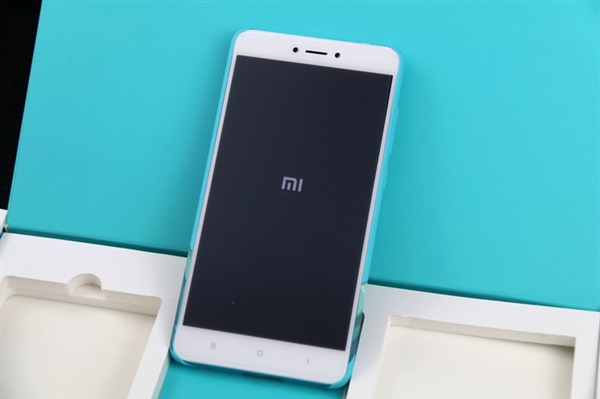 The Chinese tech giant Xiaomi released its flagship mobile phone Xiaomi Redmi Note 4 special edition in a from its position as the number one phone.

Xiaomi is a big name in mobile phone world and Asian markets like India, Singapore, Bangladesh and China are replete with products from Xiaomi. Earlier this year the mobile phone company released the Xiaomi Redmi Note 4 mobile. Now it has released the special edition. Here is what is new in the special edition Note 4. It was a planned move and we reported about it here earlier but such a quick release was not expected.

According to the official Xiaomi website the newly released mobile phone will have a SnapDragon 625, an octacore processor chip that gives it a strong battery. It has a 4 GB of RAM, an internal storage of 32 GB and a 4100 mAh. However one might say that these are the same variants the earlier released version of Note 4 had. It has a 13 mega pixel camera and gives photos with amazing finish.

There is also a the variety of colors that are available for your selection, Champagne Gold, Platinum Silver Grey, Cherry Pink and Matte Black colours. It has a 5 inch HD display and is light weight. The price of this mobile is around 799 yuan which is equal to $ 119. It is a cheap phone and 200 yuan less than the previous model although the features in both are almost the same.

Xiaomi Plans to get the better share of the market with the release of this special edition mobile phone. Earlier the Xiaomi mobiles have proven to be robust and rich in features and at the same time cheap. This phone also continues the legacy.

Are you excited about the Xiaomi Note 4 special jingdong edition? Let us know by commenting below.

You can buy the mobile here.