Will Intel Ever Release Cannon Lake? 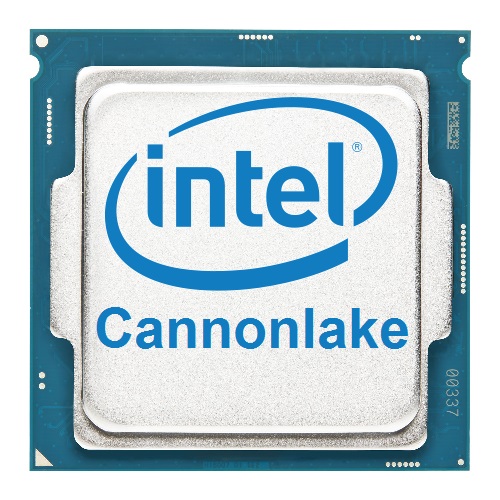 Intel’s Cannon Lake called next chip generation was announced years ago and in 2017 it should finally be ready, and come to the market.But now the new year has dawned and there is no sign of the 10-nanometer chips.And that could stay that way for a while.

The semiconductor giant Intel already spoke of 10-nanometer chips in 2012 for the first time, and in 2017 there was the talk of them coming “soon” onto the market. Lastly, it was said in September (although from supplier circles) that it could be presented and released by the end of the year but there are no signs of the chip right now. ComputerBasehas watched the recent reports and rumors about Cannon Lake and concludes that there is not much reason for too much optimism in 2018 either.
Also Read: Intel Inside Program Has Been Shortened

Accordingly, Intel pushes, again and again, new variants of 14-nanometer chips in between and apparently want to distract from the fact that the work on 10-nanometer processors is delayed further and further. The desktop variants are on the siding, the same applies to the server issues. For the notebook chips, the Cannon Lake U-issues have been canceled, for the time being, currently, only Cannon Lake-Y is on the timetable.

But until it is ready at Cannon Lake-Y, it will take half a year, at the earliest in the summer of 2018 it could be time. And even here there may be a significant but (or even more): Because the chips could only give it at low clock rates, also is not excluded that an integrated graphics chip is missing.
Also Read: Dell Will Charge You $20 For Deactivating The Insecure Intel ME

The lack of an onboard GPU would be a major setback, as in this case, a notebook with a Cannon Lake CPU would have to have a separate GPU, which would negate all the benefits in terms of energy efficiency. Finally, Intel’s announcement of the Cannon Lake successor Ice Lake can be seen as a sign that the actual 10-nanometer debut may never see the light of the day.