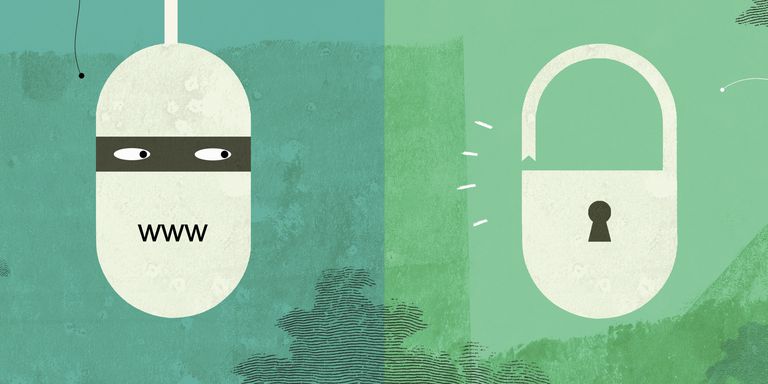 If you do not know what WPA2, here a little explanation: WPA2 is a secure encryption protocol that can prevent wireless routers and networking equipment from getting hacked. It is a widely used security mechanism application in network communication. But now it has fallen.

WPA2 Has Been Cracked

A new vulnerability has made WiFi traffic susceptible to hackers. They can even inject malware into sites. This means that WPA2 encryption has been rendered useless. Although not everyone will suffer, with more hackers attempting to exploit this, no one’s network will be absolutely safe.

Also Read: Thanks to Hackers, Windows 10 price might be reduced

Most default routing security mechanisms use the WPA2 encryption protocol. Linux and Android-based devices are the most vulnerable. There is a weakness in the WiFi standards so all devices connected to WiFi are under a risk. As a user, the most you can do is strengthen the defence. Pay attention and check if the hypertext transfer protocol is enabled.

By intercepting traffic, attackers can read all the information that was previously secured. Hackers will not even have to crack your WiFi password to do this. All the devices within the range of an attacker are under a threat. Hackers can steal passwords, credit card numbers, messages, emails, pictures and other information available online.