So whats the big deal about iPhone X

Home » Blog » So whats the big deal about iPhone X 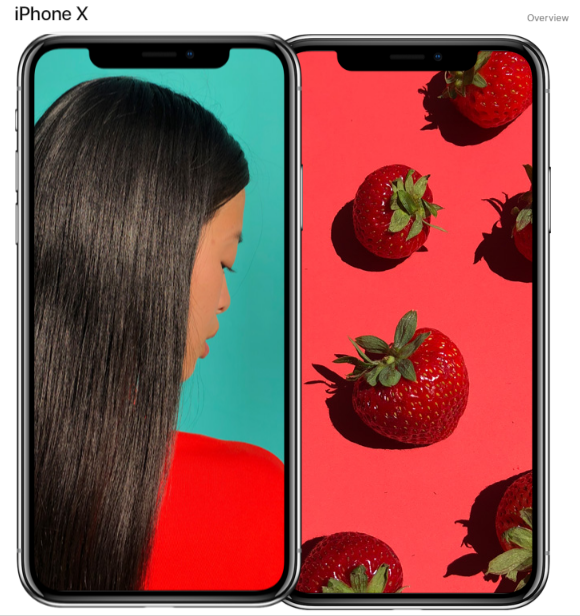 After months and months of speculation and anticipation, finally the day we all have been waiting for is here. Apple has released its most awaited mobile phone set in the history of iPhones, named iPhone X (To be pronounced as iPhone 10 and not iPhone Ex), in the honor of the 10th anniversary of iPhones’ birth. So is it worth all the hype, well to an extend, definitely. However it did not com alone, as promised Apple has unveiled three new mobile phone sets today, the iPhone X, iPhone 8 and iPhone 8 Plus.

While many speculations and leaks regarding the iPhone X came to be true, the release of 8 and iPhone 8 plus comes as a big surprise. the fans were expecting that there is going to be an updated version of iPhone 7 being released but it will be a new full fledged phone that came much later. Apart from the three phones, there is also a new and upgraded version of Smart watch as well as the upgraded streaming video system.

So what is the big deal about iPhone X, is it worth all the hype that had been created for so many months. Well these are some of the coolest features that are listed for the new iPhones.

Yes the display is full screen and it is really very cool. There are no bezels. There is just a tiny rectangle at the top but apart from that, all the phone front is screen. It is 5.8″ and it makes the phone beautiful, elegant and highly attractive.

This was also predicted early. Apple has used the OLED technology for display, thus the screen shows sharp and crisps images. You can watch your favorite shows streaming on your mobile phones with display as good as high def laptop screens.

It will have facial recognition feature for login security. Now only people who match the face can use ur phone.

All the three phones from Apple feature wireless charging. It is based on the Qi technology. How good is it that remains to be seen but Apple seem very happy and proud about it.

All the new iPhones have a steep price range. The iPhone X has the starting price of $999 and will be available on November 3rd. The other two phones will be of $699 for iPhone 8 and iPhone 8 Plus for $799. These will be available sometime later this month.

So what do you think about the three new iPhones and which one of them so you plan to buy. Let us know by commenting below.