Grab Your Popcorns: The Uber vs Alphabet Battle Will Not Be Private!

Home » Blog » Grab Your Popcorns: The Uber vs Alphabet Battle Will Not Be Private! 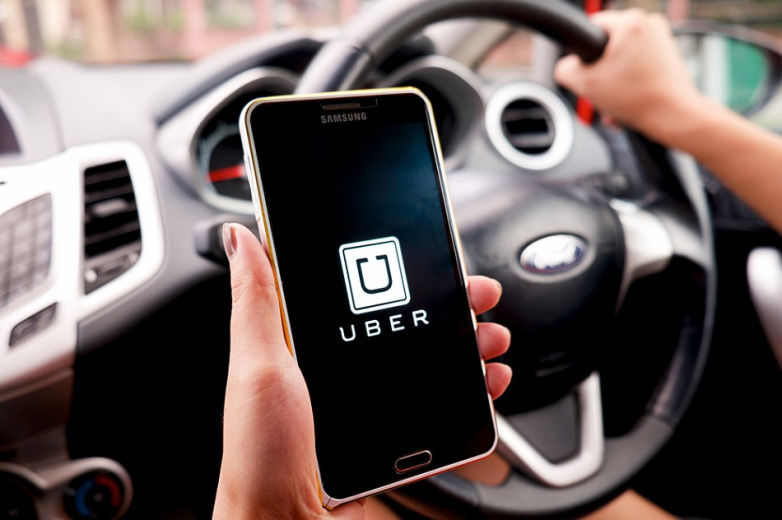 In the latest installment of problems with Uber, the Uber vs Alphabet battle will not b fought privately. Alphabet is trying hard to make sure that court proceedings against Uber are public. Uber obviously wants the proceedings to be private. 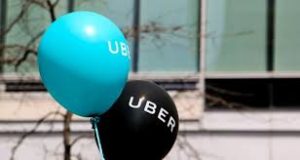 Also Read: All is Not Well At Uber

Alphabet, the parent company of Google, wants its lawsuit against Uber on allegations of stealing technology to be public. Uber had previously requested a motion for arbitration, which would have made dispute resolution a private affair. Alphabet has filed an opposition to Uber’s motion. Waymo, owned by Alphabet, is not up for arbitration. Waymo cannot be forced into arbitration because they think Uber has stolen their driverless car’s technology. Waymo thinks Uber is using its technology in its driverless cars. Waymo accuses its former employee of stealing driverless car technology from them and handing it to Uber. Alphabet says that its self-driving technology is used illegally by Uber. Alphabet claims that Uber’s self-driving head, Anthony Levandowski, took 14,000 files from Alphabet, where he previously worked on self-driving technology before quitting to launch his startup, Otto. Uber acquired Otto in August. Alphabet says the files stolen by Levandowski include designs for Alphabet’s lidar. Lidar is the light detection and ranging technology. Lidar is the main component of most self-driving systems. Uber says that its self-driving technology is unique and different Alphabet’s creation. Uber wants arbitration as the lawsuit arouses from the actions of Levandowski while he worked with Alphabet, and so it should be covered by Alphabet’s employee agreement. Alphabet’s employee agreements say that disputes with Alphabet should be resolved in arbitration. Alphabet argues that Levandowski has not been named in the lawsuit against Uber, and so, the employee agreement clause by Uber is invalid. Alphabet says Anthony Levandowski is not a defendant in the case, so the employee dispute between Waymon and him shouldn’t be dragged in. They say Uber is the defender, and solely responsible for the alleged theft. Legal proceeding aside, questions arise on the motives of each company on the transparency and openness of the case. Uber wants to delay the proceedings and prevent public access to the proceedings. Uber does not want the public to know about its illegal conduct according to Waymo. Alphabet started working on self-driving technology in 2009. It will really benefit by weakening the image of its competitor Uber. 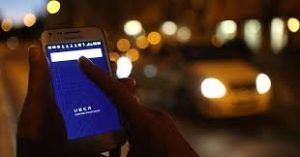 Let’s see how the proceedings unfold. I personally do not see why Uber wants to keep the case private if it does not have something to hide or something to feel guilty about. Only time will tell.

Which side are you on in the Uber vs Alphabet battle? Let us know in the comments below!