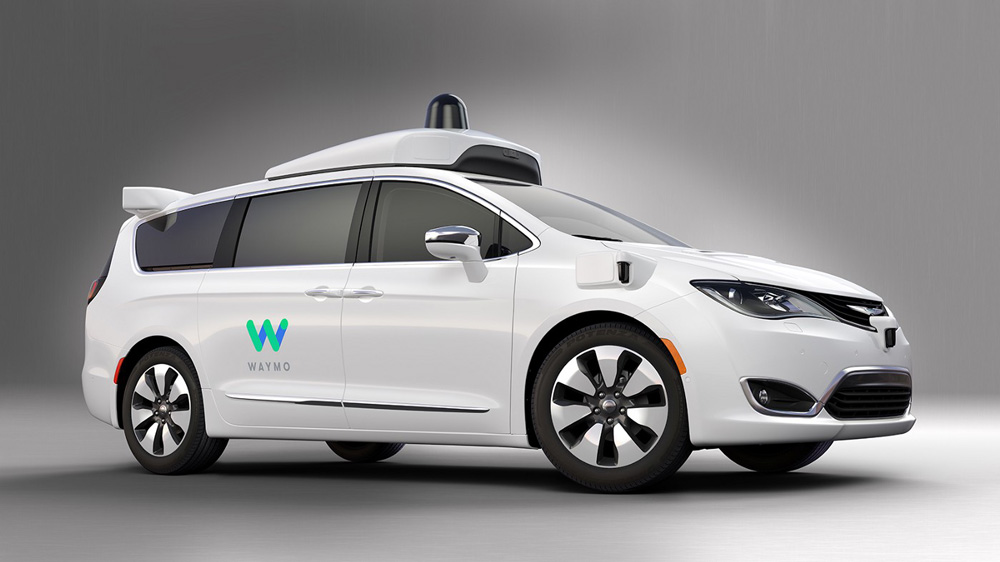 In the latest edition of problems with Uber, Uber has been accused of stealing driverless technology from Waymo. Uber has obviously denied these claims. 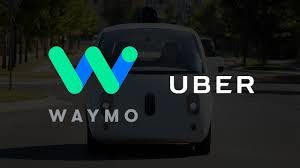 Also Read: All is Not Well At Uber

Uber says its self-driving sensor technology is very different from that of Waymo, which is the driverless car division of Alphabet, Google’s parent company. Waymo says its former executive, Anthony Levandowski, stole nearly 14,000 files before he went on to join Uber in 2016. They filed a motion last month to stop work on Uber’s self-driving car development. Responding to this, Uber said it has no Waymo computer files on autonomous technology on its servers. Uber says that if Waymo thinks Uber stole from them, they should not have waited so long to file a case. Uber says their technology is very different from that of Waymo’s. If Waymo’s lawsuit is successful, Uber might get blocked from using the technology that powers its self-driving cars. These cars are currently being tested in Arizona. The fight is over a spinning laser called lidar. Lidar tells what is going on around cars by using ranging sensors and light detection. Uber said it has not installed a lidar their vehicle. Uber says it uses commercially available technology from 3rd  parties, like as Velodyne, in its cars on the road. Uber said it is developing its own lidar system, which is very different from Waymo’s, and uses four lenses instead of one.

This case is very high profile one, it is probably going to get as much attention as the OJ Simpson case. It is one of the biggest intellectual theft cases in America. If Waymo wins, Uber will lose a lot of money because they have invested a lot in this venture. Waymo said it came to know in December 2016 that Uber might be using a LiDAR circuit board that was similar to the one made by Google, after it inclusion in an email from a supplier working with Uber. Alphabet then had an internal review that made them realize a huge data was stolen from them.

What do you think of this fiasco? Let us know in the comments below!

Also Read: Get Food Delivered To A Volvo In Tokyo With UberEats