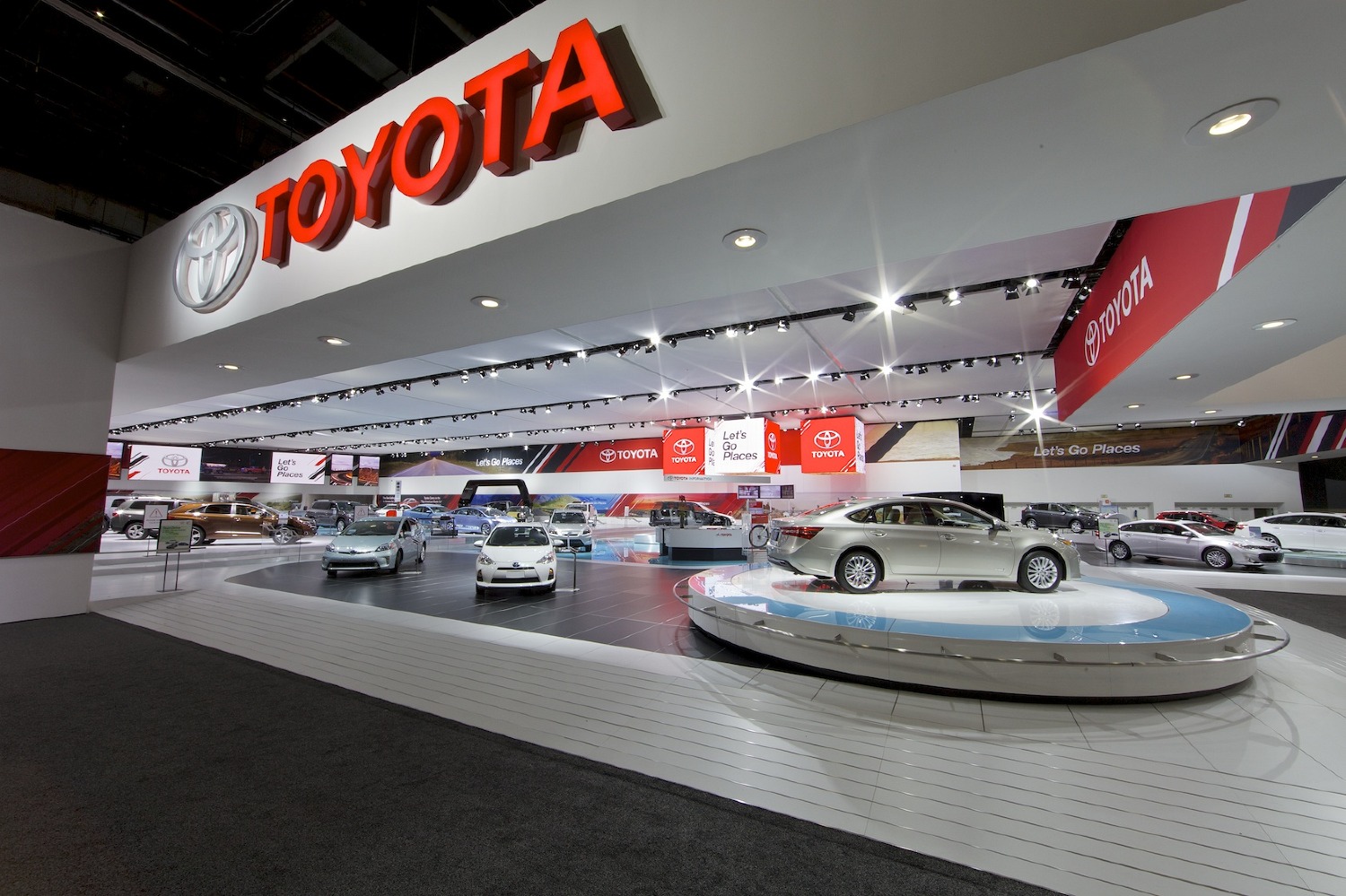 Toyota Motor wants to sell from mid-2020 a new battery model that will “change the game” in the series electric car market, having the potential to reduce the cost of manufacturing these vehicles.

Battery technology, which is totally solid, is a new generation device with a high energy storage capacity that improves the current lithium-ion battery technology by replacing the liquid electrolyte or gel with a solid conductive material. Among other benefits, the new technology offers greater capacity and safety.

Also Read: Tesla’s Model 3 and The Fate Of Electric Cars

There are a couple of new generation battery technologies that Toyota analyzes, and the most promising are the solid battery. Toyota is trying to complete the technology, but there are still some issues in trying to produce it in series, said Toyota president Takeshi Uchiyamada, in an interview before the Tokyo Motor Show, opened on Friday to the public.

The biggest problem is the battery life, Uchiyamada explained, adding that Toyota has developed the know-how to produce solid batteries so as to achieve the maximum performance of the technology. The company has not yet achieved a battery life of at least 200,000 kilometers, as some buyers might expect. Uchiyamada did not want to tell what the life of such a battery should be, before it needed to be replaced, but rejected the three-year term.  According to him, nobody would buy such a car if it should replace the battery after only three years. Toyota representatives seem to be confident they can complete the marketing process for new battery technology. Toyota believes solid battery technology can change the game, with the potential to significantly improve driving autonomy, according to Toyota Vice President Didier Leroy.

Also Read: Samsung Set To Join The Self-Driving Car Race
While Toyota is still promoting the technology of hydrogen fuel cell vehicles, derailed by Tesla founder Elon Musk, Uchiyamada insisted that the Japanese group is not against electric vehicles and is investing heavily in technologies for them, just like the one for solid batteries.

Named “Prius father,” Uchiyamada, 71, has contributed to the launch of electric car production two decades ago and believes that both electric and hydrogen fuel cells will be needed to replace cars benzine.