This Is How The Meltdown Patch Affects Performance

Home » Blog » This Is How The Meltdown Patch Affects Performance 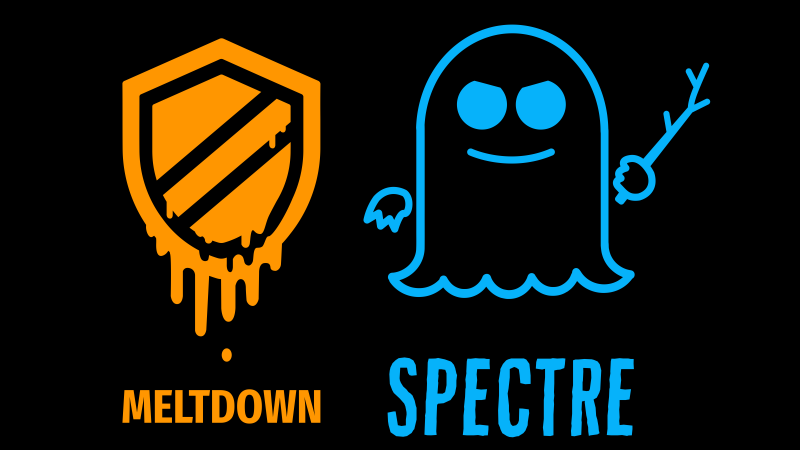 This first week of January will certainly go down in history.Because with Meltdown and Spectre gaps have become known. Currently work is being carried out on mitigation, and alleged performance losses are creating a lot of uncertainty.Benchmarks now provide clarity.

The hardware and software makers rushed to position themselves against Meltdown and Spectre patches. The gaps are massive and yet some users are afraid to import the updates.Because in some places there is the talk of a performance loss of one third. But that’s not what it looks like.
Also Read: Meltdown And Spectre: All Your Questions Answered

Therefore, the site Techspot wanted to know more about it and tested hardware or certain PC components before and after the first Windows 10 patch by benchmarks. And so much in advance: There are scenarios in which the patch is noticeable, especially for gamers. The bad news first: In the used benchmarks AS SSD, CrystalDiskMark, and ATTO, it can be seen that SSDs (tested with a Samsung SSD 950 Pro) can cause noticeable losses in some areas. Affected is, among other things, the 4K read performance, here it is down by 23 percent or there is a corresponding slowdown.

“4K Random Read” refers to the ability of a system to read many small files from random locations in the system. While this is primarily used in benchmarks, a similar behavior occurs when the system starts, where configurations and drivers from different locations need to be loaded.

The good news about SSD is that not all benchmark disciplines are “lost”, and in some cases, performance is even improved. 3D rendering is especially interesting for creatives and other IT professionals, but this use case is a good measure of performance because of its usual hardware hunger. And here you can also give the all-clear: Cinebench R15 indeed experiences a slight performance drop, but with 2% this is barely perceptible. For better classification, Techspot has also left and processors partially in the tables or recorded, but in the benchmarks Meltdown or the corresponding patch was tested, but this affects only Intel. The benchmarks Blender and Corona 1.3 yield very similar values.

Also Read: Intel CPUs Have A Serious Hardware Side Vulnerability

People with normal usages, such as those who edit Excel spreadsheets, zip files or encrypt, will notice virtually no difference. For Excel, the Monte Carlo simulation on an Intel Core i7-8700K pre- and post-update is completely unchanged. When packing and unpacking by 7-Zip there is no significant loss, the slightly lower value is within the measurement tolerance. Even when encrypting and decrypting with VeraCrypt, no real difference could be detected.

The most interesting and critical area for many is games. Because gamers usually try to squeeze as much power out of the system as there are already a few percentage points noticeable. And players can rest assured: the patch has virtually no effect. All tested titles – Ashes of the Singularity, Battlefield 1 and Assassin’s Creed Origins – show no noticeable performance degradation (frame rate). On the contrary, you can even see slightly better benchmark scores in Ashes of the Singularity and Battlefield 1. At Assassin’s Creed, results at medium and ultra-quality levels are virtually unchanged.

Also Read: OxygenOS 5.0 Distribution For OnePlus 5 Stopped After Discovery Of A Bug

The normal user, whether he works or plays, is likely to feel virtually no difference, with or without the patch. At the moment, only datacenters need worry because the read and write speeds are essential for servers.