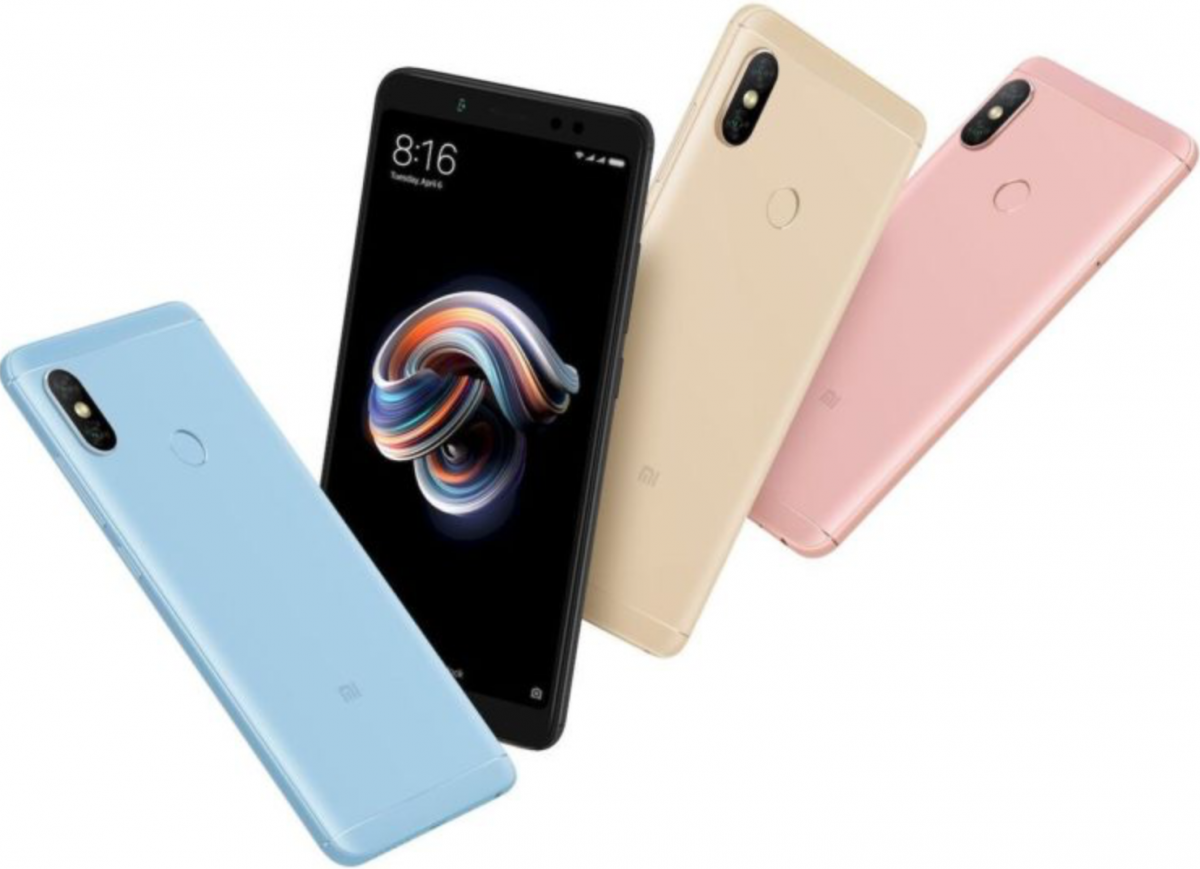 Xiaomi will also showcase many devices at Mobile World Congress, highlighting the Redmi Note 5 Pro among others. The phablet model had already been announced in the middle of the month. 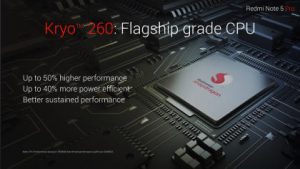 With the Redmi Note 5 Pro Xiaomi presents – as the name suggests – the better version of the new Note 5 family, which has some good hardware specifications for a reasonable price – in the only single market in India, the device costs about the same 200 euros. For the first time, the Snapdragon 636 processor is installed here in the Pro model, which together with up to 6 GB of RAM in benchmarks ensures decent performance in this price class.

Also Read: Xiaomi Redmi 5 Plus: An Inexpensive Phone With A Large Display

For the display, Xiaomi follows the industry standard and relies on a display in 18: 9 format with rounded corners. At 5.99 inches, a resolution of 2160 x 1080 pixels is achieved using IPS technology. At the front there is also another main feature: Xiaomi installed a 20-megapixel camera with LED flash. The cameras on the back combine a 12 MP Sony IMX486 with a Samsung 5-MP sensor. In the middle, there is also the fingerprint sensor.

When building Xiaomi makes use of proven tricks and builds on the metal housing top and bottom of a plastic part to ensure good reception for the radio antennas. With a thickness of 8.5 millimeters and a weight of 180 grams, the Redmi Note 5 Pro fits well in the hand for a phablet with a 4000 mAh battery. There are extra points for the well-placed camera, which is almost completely sunk in the case. An infrared transmitter is also integrated in the phone. 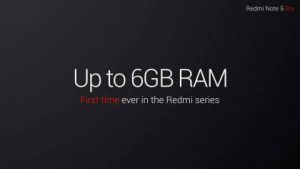 Xiaomi has also adapted the Android interface with the MiUI 9.2. In addition to models with Android 7.1.1, there was also a device with an update to version 8.1.0. It remains to be seen if the version released in the rest of the world will have the Android One program with a pure Android.