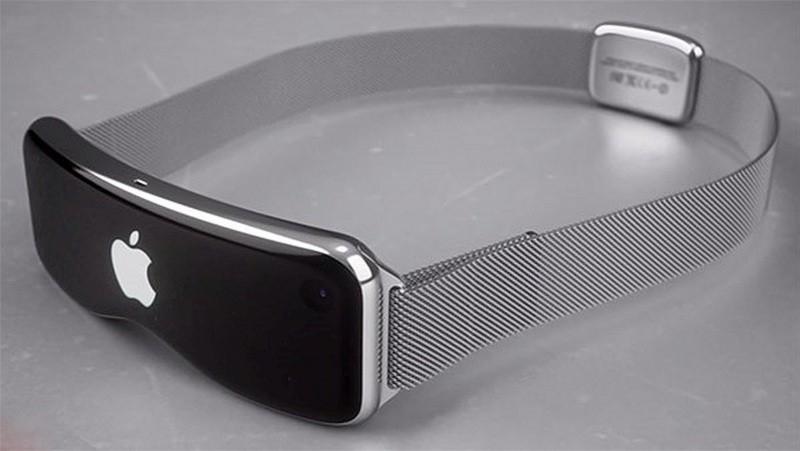 Apple is currently working on a mixed-reality headset under the project title T288. Accordingly, Apple wants to offer both Augmented and Virtual Reality with a standalone, which is not tied to a smartphone or PC headset.

CNET got these details from a person who wishes to remains anonymous. Some of these details that have been around for a long time as rumors. Apple plans to use its own processors for a headset that supports the two technologies Augmented Reality and Virtual Reality. New is, however, the information on the project title. Apple will work under the code name T288 on the headset. Of course, it is still not clear today whether the device will come onto the market with the current concept and its implementation. However, the targeted date for a release should be the year 2020, ie in two years.

One of the plans is to be able to use the headset independently, just as Microsoft’s HoloLens unites glasses and computers. Apple’s version should already be planned with 8K support, in order to enable a realistic picture. The project, code-named T288, is still in its infancy, according to informants, but will be published in 2020. It is interesting that already earlier rumors spoke of the year 2020 as a possible release date.

Also Read: Apple Is Working On Touch-free Gestures And Curved Displays For iPhone

That Apple is planning a mixed-reality headset is a bit surprising. Apple boss Tim Cook had often underlined his interest in augmented reality. According to Cook, AR offers the user a variety of interesting showcases that could be used in any area of life and not “just” for entertainment. In the private sector, there are actually few concepts for VR. It is already over a year since Apple CEO Tim Cook shared his views on this topic. Whether Apple in the coming months, perhaps during the WWDC, will comment on the AR / VR plans, is considered highly questionable.