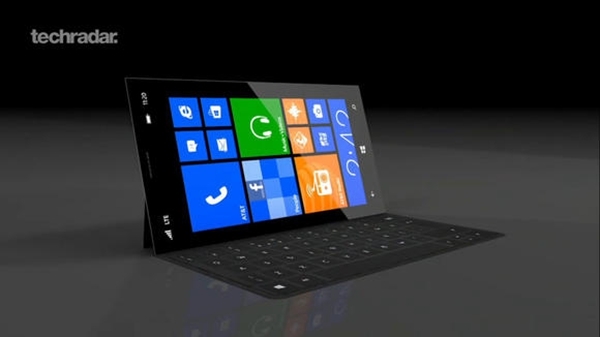 Reports have been coming, about Microsoft being ready to make a huge mark in the cellphone manufacturing industry. There will be drastic changes in the new cellphone design that Microsoft plans to release. Now there has been some confirmation about certain characteristics of the upcoming and claimed to be revolutionary, surface phone by Microsoft.

If you are intrigued by the name ‘Surface’, let us help you by reminding, surface is a line of highly powerful devices designed by Microsoft. There are five main types of surface devices, including surface, surface Pro, Surface Studio, Surface Hub and Surface Book. These are all touch screen devices with high speed processors. The devices can be connected to accessories that make them functional like a desktop.

more on surface Surface Book 2 has been delayed: Could come next year 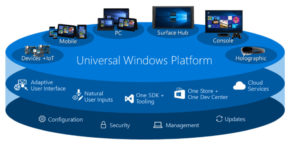 Now Microsoft plans to develop a mobile phone that is as powerful as these surface devices. The devices are called surface because of being able to stand alone on the surface. A mobile phone with such quality will be unique in its own way. 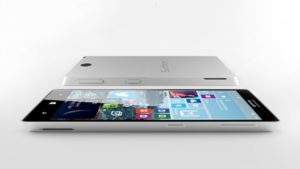 Are you excited for the windows phone? Share with us by commenting below.