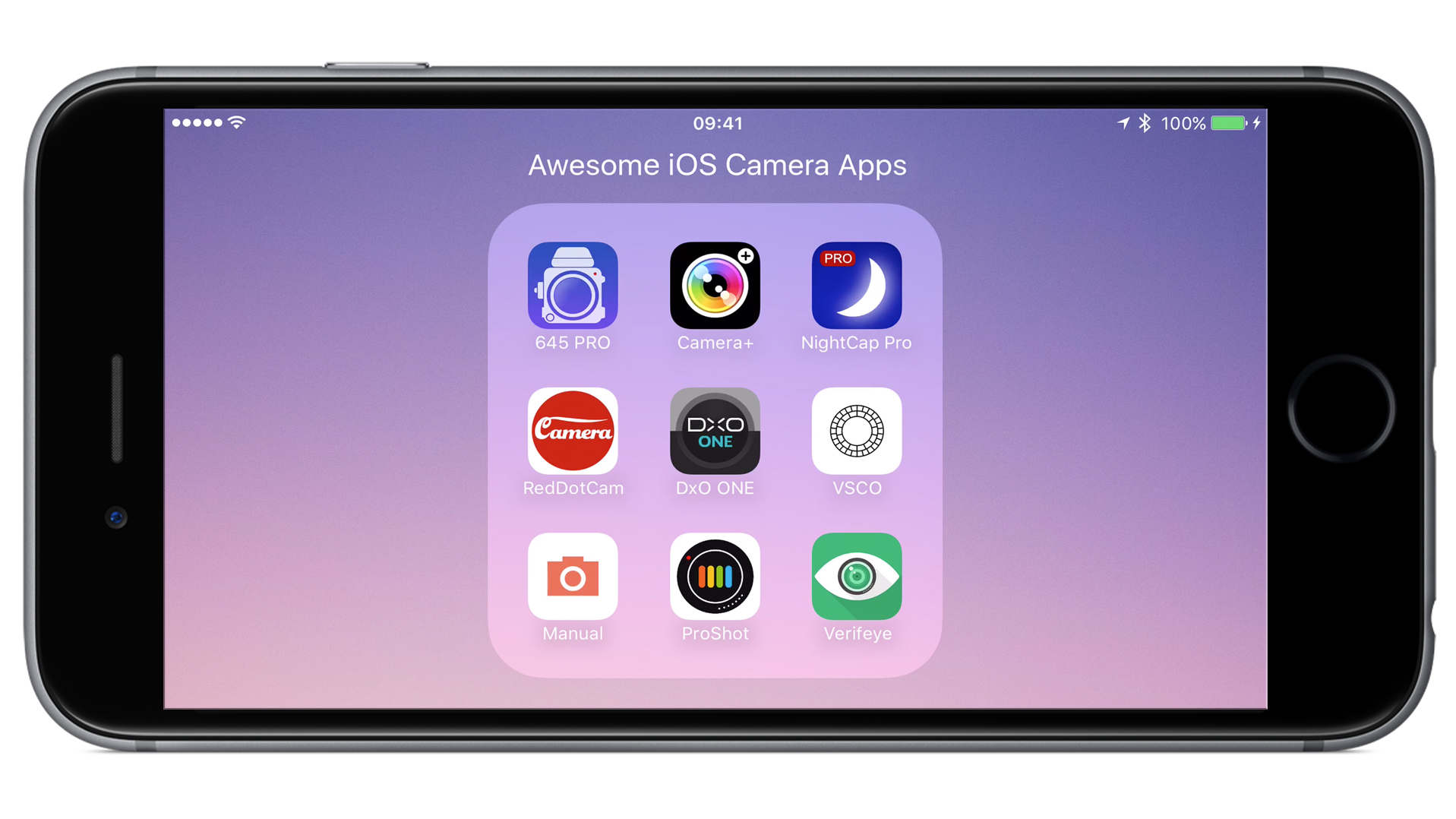 When it comes to protecting user data, Apple definitely enjoys a better reputation than Facebook. As a developer warns now, however, one can reveal a lot of personal information when using camera apps on iOS devices. With the access rights, applications also get permission to analyze all image content. If the app uses the Facebook SDK, this right is also transferred to the social network.

Of course, as a user, you always have to make a conscious decision about which applications you grant which rights. One of many problems: Often it is not easy to see how far reaching the possibilities of access really are. As part of the current Facebook scandal, an iOS developer now draws attention to the fact that even Apple’s mobile operating system offers third parties some means of gathering extensive data sets from users.
Also Read: No room for new mobile OS – Android and iOS ruling the market

As the developer Ben Sandofsky – himself a developer of a camera app – warns, according to the report from Heise, a user with the release of the iOS photo library for apps also grants a permission to analyze the contents of the photos and videos. As Sandofsky points out, it is no longer a problem to carry out an evaluation of “thousands of images per minute” directly on the device; a transfer is no longer necessary for the operators of the apps.

Also Read: iOS 11.2.6 Is Here And It Will Fix The Telugu Text Bomb Bug Too

In the analysis, the age and gender of the people depicted as well as other content such as objects in the image can be easily recognized. In addition, many shots also contain location data, allowing you to create a movement profile that includes content such as location, vacation destinations, and preferred locations. As a previous analysis of other developers with a demo app had already shown, the embedded GPS information in photos can be read out without location approval. Apple now knows this fact.

As Sandofsky goes on to say, the problem gets worse in his view with a look at Facebook Apps that use the Group’s so-called “Software Development Kit” (SDK) which automatically grant it all rights that the user has previously granted to the application. Currently, 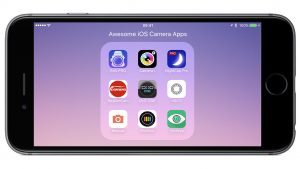 there is hardly a way for the normal user to reliably and quickly detect whether the Facebook SDK is in the application on board. If you do not want to give away all your pictures and the associated data, you can share individual pictures with apps via the iOS sharing menu – but then the range of functions can be limited.