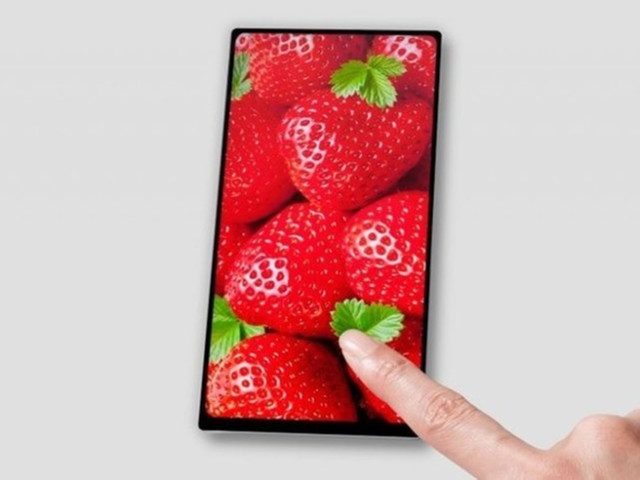 Sony will release a “real bezel-less phone” at IFA. At present, Sony has booked an activity on August 31, taking into account the earlier news, so the Sony might announce two new Xperia flagship products at the  IFA conference.

According to sources, Sony’s new phone will be equipped with a 6-inch Full Active display, its resolution is 2560×1440, and the aspect ratio is 18: 9. As a result of the new high-density wiring design, the bottom of the panel can also be done as thin as the other three sides. Considering that Sony is one of the owners of Japan Display, it looks like they will be the first to use this new panel from the manufacturers. Japan Display’s new panel also allows users to wet the screen, taking into account Sony’s flagship model already has IP68 protection rating, and this will also become a very important feature. With this information in mind, we can speculate that Sony should launch a 6-inch borderless, waterproof smartphone at the end of next month.

According to earlier information leaks, two new Xperia phones might be launched at the Sony IFA conference, before the exposure model for the G83XX and G34XX, corresponding to XperiaXZ1 and XperiaXZ Compact.

We hope this Weibo rumor is true! What about you?