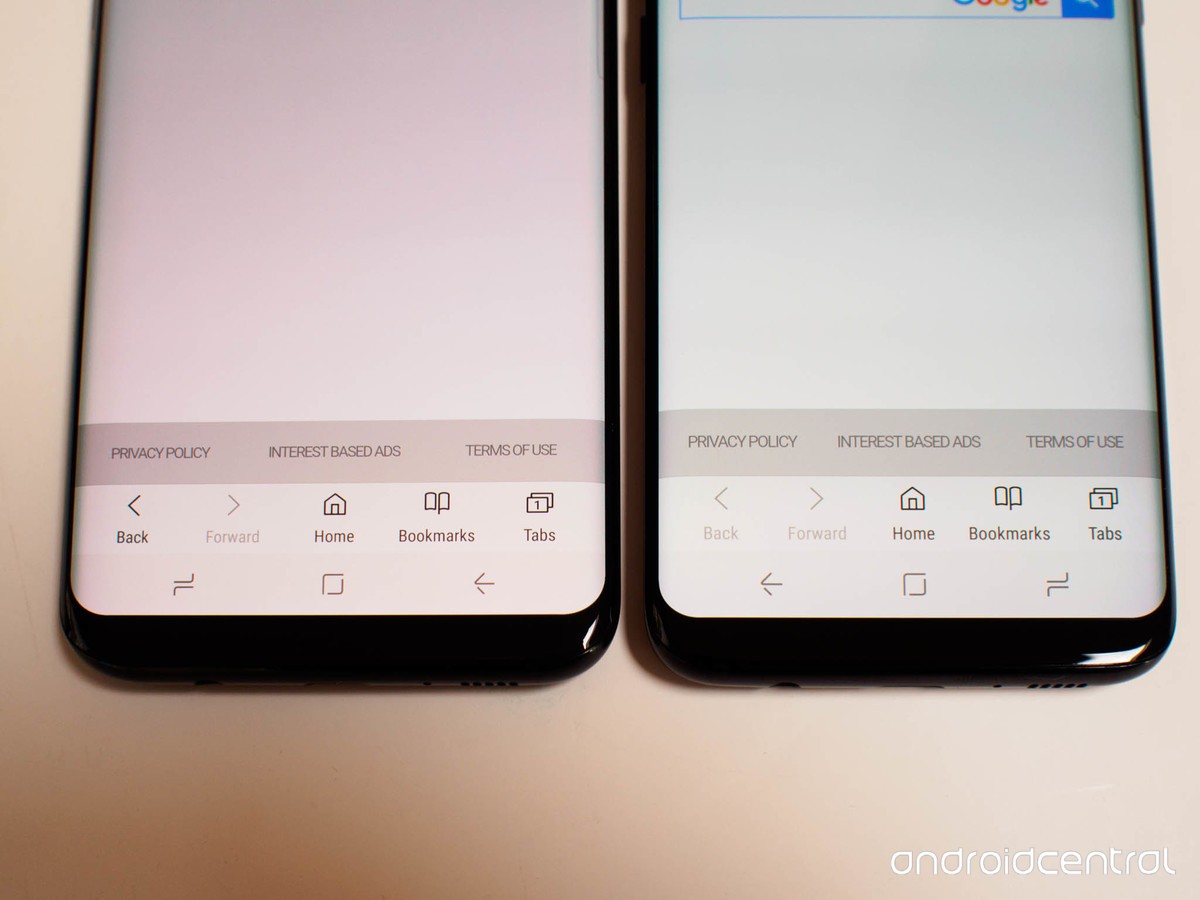 After releasing a software solution for the red tint problem with the Galaxy S8 in Korea, Samsung is now releasing it in Europe. Uk, Turkey, and Germany are the first countries where the patch will be released in Europe. The patch will add a slider that makes the whole display warmer or cooler. 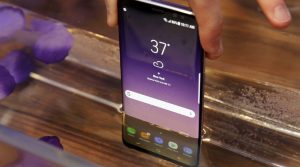 You can still access the individual RGB sliders from under the Advanced section. The Advance section also has a Screen edge color balance setting, which allows you to alter the white balance at the edge of the screen. That is where many Galaxy S8 owners found the red tint to be at its worst. Samsung says that changes can take around ten minutes to appear. If you are a resident of the countries mentioned above, and you haven’t seen a notification icon on your status bar, don’t worry. Just go to Settings > Software update > Download updates manually to check. The update is 426 MB, which is a bit heavy. Samsung has said it will replace devices of unsatisfied customers.  The calibrated display configurations are only found in Adaptive display mode. If you change that to AMOLED cinema, Basic, or AMOLED photo you will lose the color balance changes. The changes will be ineffective with on the blue filter.

Samsung has released two fixes for Galaxy S8’s launch problems in the previous week. Samsung is showing a keen interest in resolving issues, which is very good.

Also Read: Samsung vs Apple: Is the Galaxy S8 Better Than Any iPhone Ever?

Do you own the S8? Did you face the S8 Red tint issue? Did the update help? Let us know in the comments below!