New Leaks Show That Samsung J7 Might Have Two Cameras At The Back!

Home » Blog » New Leaks Show That Samsung J7 Might Have Two Cameras At The Back! 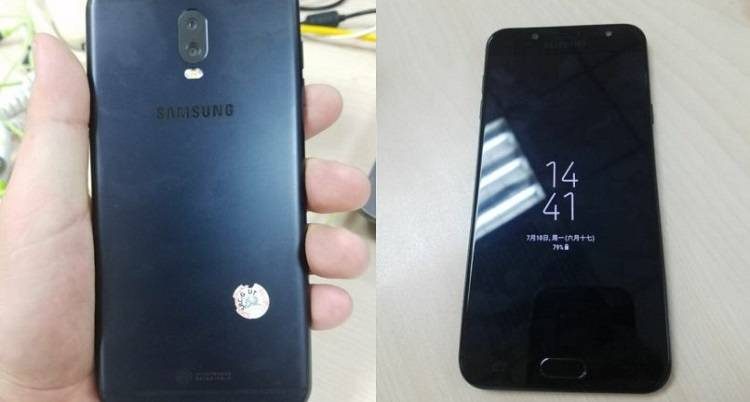 Samsung J7 2017 might be the first smartphone to bring the dual vertical rear camera to a Samsung phone.

In the last few hours, two new images have appeared that would confirm the hypothesis of the double vertical camera, although nothing is certain: the photo taken at the bottom could be a simple prototype that we will never see on the market. But for now, we are hoping that Samsung J7 2017 would have two cameras at the back!

Samsung might present this phone by the end of August, along with the launch of Galaxy Note 8.