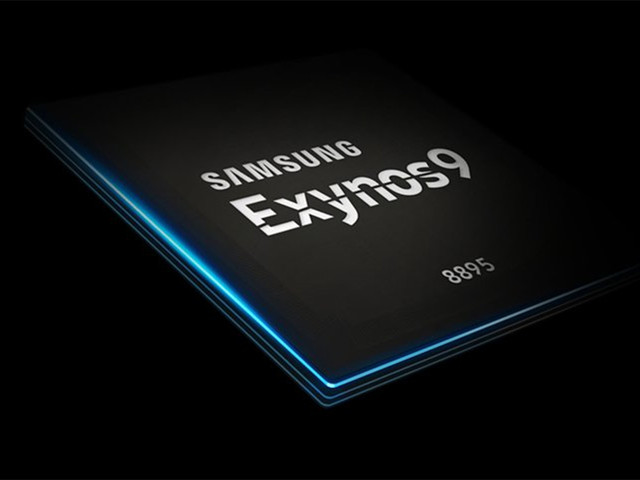 According to reports, supply chain insiders have revealed that Samsung Electronics has been the trying to independently develop the GPU. Samsung mobile phone GPU chips are basically purchased from third-party vendors, in particular,  Snapdragon processor from Qualcomm. But now, Samsung is trying to get out of the shackles of Qualcomm.

Insiders have mentioned that, in recent years, Samsung has invested time and resources in Exynos processor. R & D investments have been made. With more research, other manufacturers will also be able to use Samsung Exynos processor and memory chips. Samsung might even make its own GPU chip one day. Last year, Samsung was reportedly working with AMD and NIVIDIA chip manufacturers to cooperate in the production og GPU. Judging from the current situation, such cooperation has begun to take shape. However, Samsung is still going to use Qualcomm Snapdragon for Galaxy Note 8. It is not known yet when Samsung will begin using its own chips.