Samsung Fans, There Is A Good News And A Bad News Regarding Galaxy S9

Home » Blog » Samsung Fans, There Is A Good News And A Bad News Regarding Galaxy S9 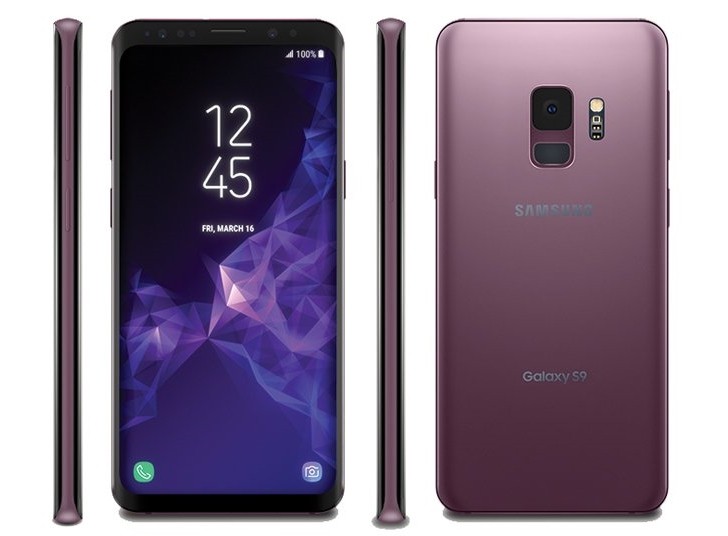 Samsung fans are impatiently waiting for the unveiling of Galaxy S9 and S9 Plus. The phones will be revealed at a press conference in Barcelona at the Mobile World Congress. Unfortunately, for the American fans, the US version will not be as powerful as the global version.

For the last two years, Samsung has this new practice of releasing two different version of its flagship Galaxy Note and Galaxy S smartphones. One version is fueled by Qualcomm’s Snapdragon and has modems compatible with networks in America and China. For the rest of the world, these phones come with Samsung’s Exynos chips.

Also Read: Samsung voice assistant Bixby to get a complete makeover in S9 and S9+

Apart from this not so minor difference, the phones are the same. But, that doesn’t imply that the phones are equal. There are significant performance differences because of the different chipsets, and the Exynos ones are always better. In 2018, things will be no different. 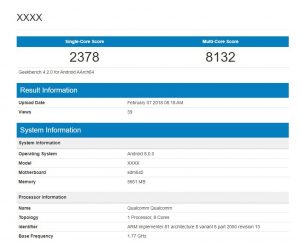 This screenshot was posted by “Ice universe,” who is a leaker known for leaking information about smartphones on Twitter and Weibo, China’s microblogging website. According to him, the benchmarks are from the American version of Samsung Galaxy S9, which will have Qualcomm Snapdragon 845 processor. Although the benchmark shows a clear improvement from Galaxy S8 (1771-1954 single core, 5676-6429 multi-core), Ice universe thinks it’s still mediocre and predicts the Exynos version to have better results. He thinks that Exynos 9810 will be the spotlight of Galaxy S9.

Samsung Galaxy S9 and Galaxy S9 Plus will be launched by the company on February 25th in Spain. The phones will be available for pre-order on March 1st before their release on March 16th.