Samsung Continues With The Distribution Of Android 8.0 After A Setback

Home » Blog » Samsung Continues With The Distribution Of Android 8.0 After A Setback 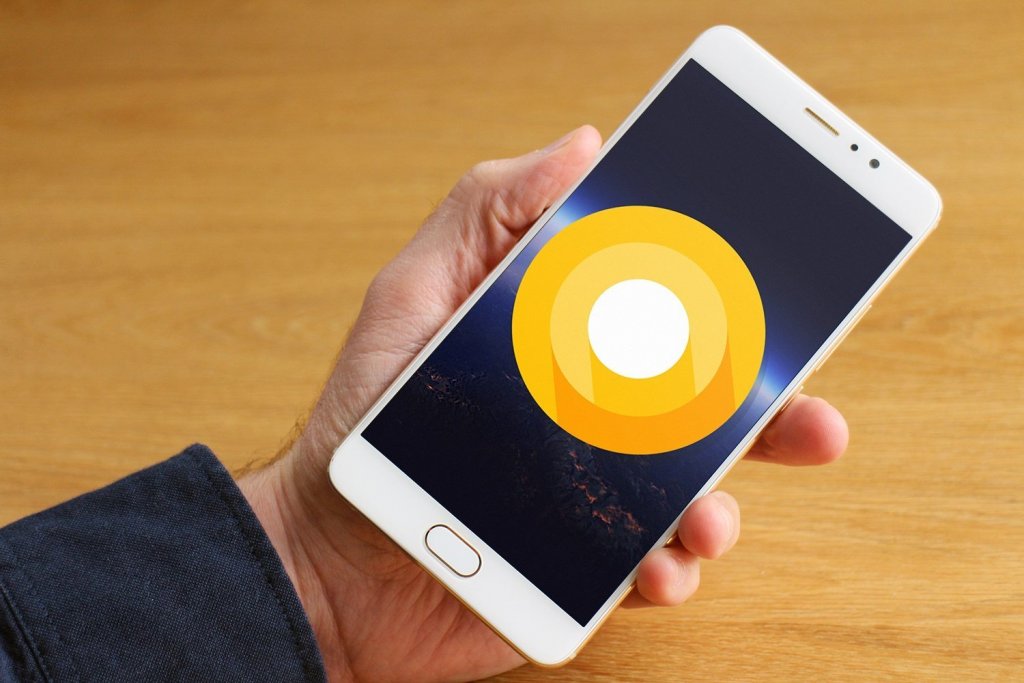 Firmware updates have always been something of an Achilles hill for the Korean manufacturer Samsung, and the long wait for Android updates is notorious. Recently, however, Samsung had to take a big setback and stop the distribution of the already released Android 8.0.

Samsung has recently angered many of its users because their phones should actually run Android 8.0 “Oreo” after a months-long test phase without any problems. Samsung first optimized this version for a single device, the Galaxy S8, and its Plus variant, and yet there were problems with “unexpected reboots” according to some users.

According to the blog SamMobile, the rollout is now continuing, since today, Galaxy S8 owners get the update offered again. If you have already installed Android 8.0, you will receive an update with a bug fix. The update comes to a size of 530 megabytes and has the build number G950FXXU1CRB7 or G955FXXU1CRB7. The exact cause of the original problem cannot be found out even with the help of the updated changelog, Samsung only states that now the system stability has been improved.

The update will soon be available in all the countries. So far, it is not known when Android 8.0 for other current devices of the company will be available. Samsung will have to urgently consider something in terms of updates because these new problems with the firmware have left even the most loyal fans of the manufacturer “angry”.