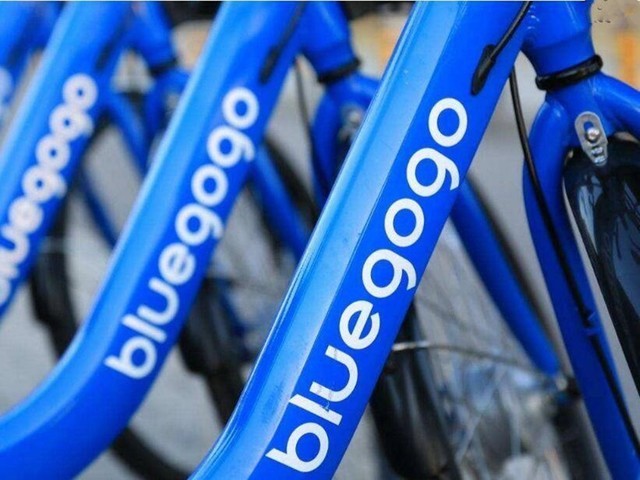 Didi announced the launch of a shared bike platform and formally reached a cooperation with a small blue bike business.

Drip Trip announced that it will soon launch a shared cycling platform within Drip App, which will bring together small yellow cars, small blue bikes, and its upcoming own brand, with more cycling brands in the future. Drip will be launched one after another deposit-free riding services to provide users with a better experience.

At the same time, Drip today formally reached a hosting cooperation with the small blue bike cycling business. For some time to come, users can continue to use a small blue bike with a deposit-free App. Under the hosting arrangements, the small blue bicycle brand, deposits and arrears and other matters still, belong to the small blue company. Drip will provide “Blue Bicycle App user deposit. Privilege card and recharge balance can be converted to the equivalent drops of bicycles tickets and travel vouchers. Users can choose this option from January 17th.

In the meantime, Li Gang, the Small Blue Bike CEO, said that after several months of hard work and through various channels, he personally raised some funds to pay his employees for riding a small blue bike and reduce the losses for the suppliers.With immediate effect, the wages will be paid off. At the same time, it will start debt restructuring with suppliers before the Spring Festival to minimize the loss of suppliers.