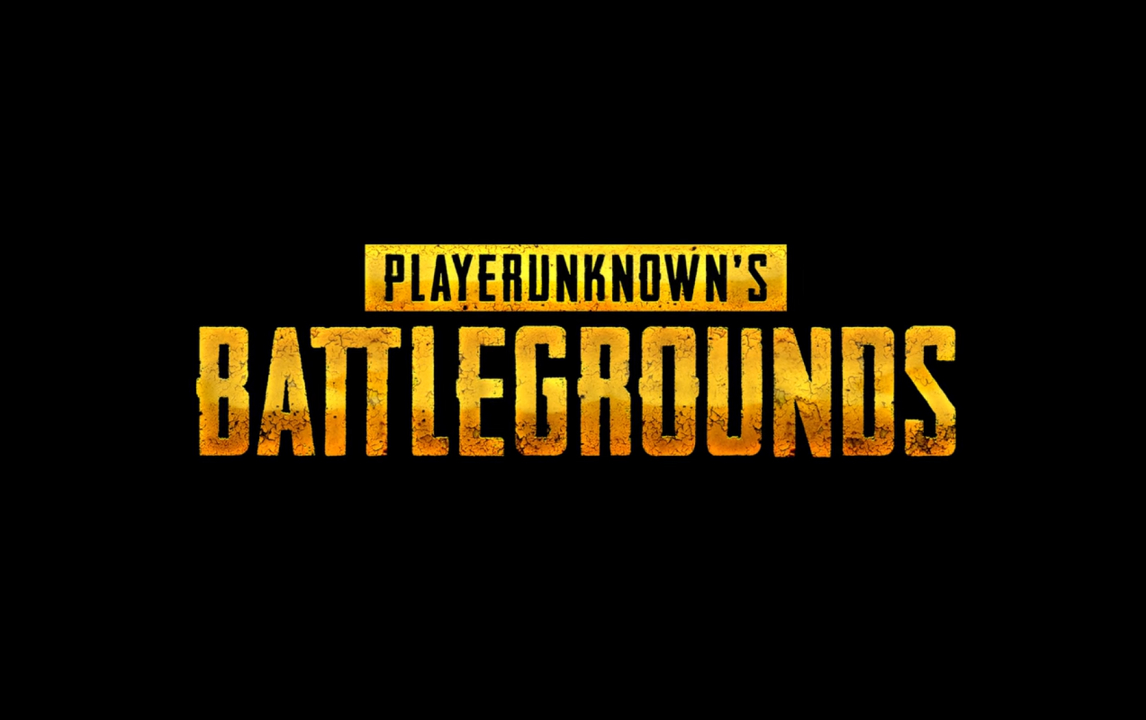 The shooter Playerunknown’s Battlegrounds, also or even better known by its acronym PUBG, is and will remain the gaming phenomenon of the moment.The Battle Royal shooter is soon to conquer China, the local Internet giant Tencent has secured the rights to the game.And PUBG should also get a mobile edition there.

Tencent announced a Chinese-language version of Playerunknown’s Battlegrounds last week.This will be different from the Western version as it will take “socialist core values” as well as “traditional cultural and moral rules” into account.

Also Read: Niantic Completes A Successful Round Of Financing For Pokemon Go

Tencent also wants to release the game of the Korean studio Bluehole as a mobile version.For connoisseurs and PC players of the shooter, this may not be a fully understandable decision, but Tencent responds to the fact that there are already a number of mobile PUBG clones in the world’s most populous country.

However, the Chinese Internet giant assures that you want to remain true to the original (via Engadget ). Gameplay “method” and core elements should be preserved, but of course, the mobile version should take into account the local characteristics of China. Incidentally, this does not necessarily concern socialist propaganda, but also the portrayal of violence, because oversupply is also undesirable in China.

So far, the company has not named an appointment, at present, it is only known that the company is making “very good progress”. Currently, it is not known whether the mobile PUBG will come out after China in other markets, but you can almost go out of it, as the participants certainly want to further milk the phenomenon PUBG.