PC version of Final Fantasy XV To Be released soon 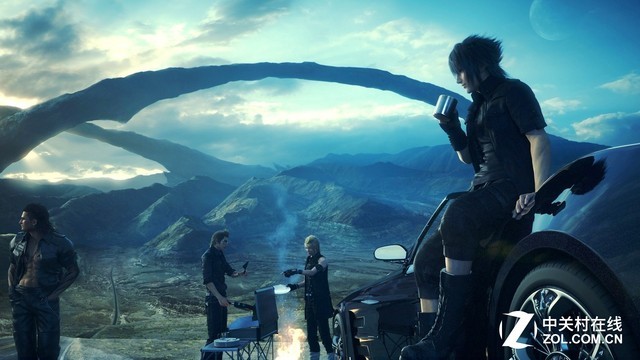 A huge news for all the fans of RPG franchise Final Fantasy XV. Now the game Final Fantasy is coming on the PCs too. If you do not own a play station or an Xbox, it is ok. Now you can play the PC edition of the game in the early 2018. The date for the release has not been issued yet but the fans are unable to wait. It will be available for Windows platform and will work on Windows 10. You can soon get it on the Windows store.

Final Fantasy XV, is an open world role playing game and was developed by Square Enix for both Xbox and Playstation. It is a highly popular game with the IGN rating of 8.2. it is the first game in the franchise to feature an open world play.

The PC version of the game will be supporting 4K resolution. It is being said that the game will have a lot of improved graphics. There will be better hair movement, as well as better special effects for fire, water and flames. The game will be in the first person mode.

The game has a long and detailed storyline and a host of characters that are loved by fans. Popular games these days are trying to reach out to more and more platforms. This will mean that the game will reach more and more people thus increasing the popularity of the game.

Are you excited about Final Fantasy XV coming to PC? Let us  know by commenting below.