OxygenOS 5.0 Distribution For OnePlus 5 Stopped After Discovery Of A Bug

Home » Blog » OxygenOS 5.0 Distribution For OnePlus 5 Stopped After Discovery Of A Bug 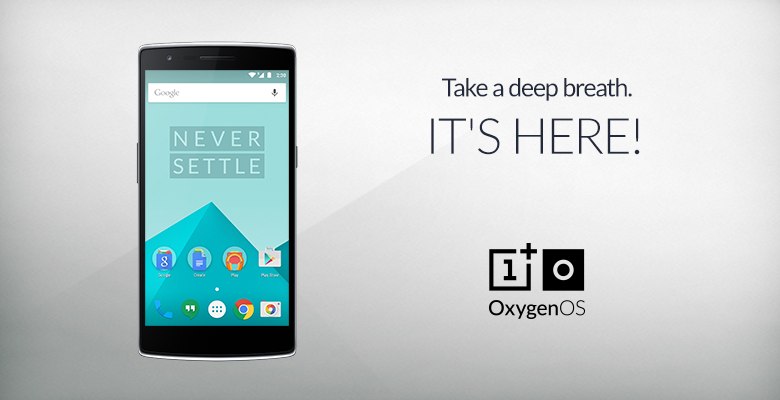 Yesterday, the owners of the latest OnePlus 5T device finally got “their” (beta) update to Android Oreo, which is version 8.0.But not everything is currently running it on OnePlus because the update makes problems with the OnePlus 5 on several levels.An unspecified bug, however, has led the manufacturer to pull the whole update out of circulation.

It’s never a good idea to publish a software update just before the Christmas holidays.Because if something goes wrong, then users usually have to wait until the New Year to address any problem. Because of course, most of the developers at this time are having a well-deserved vacation.
Also Read: OnePlus 5 Gets Oreo With OxygenOS Beta
The release of OxygenOS 5.0 on December 22nd was correspondingly brave, and now the Chinese have to realize that it would have been better not to do that. Because the original contribution to the release of the OTA version for the OnePlus 5 has been updated and writes that the global distribution has been stopped or canceled.
Also Read: OnePlus 5T Is A Powerful And Refined Phone

As a reason, a bug is there, but OnePlus 5 users may be inclined to ask about the nature of the bug. Because the selection is considerable, there are many problems according to reports on Reddit. Sound playback, network connection, battery drain and more, even from damaged data and app crashes are some of the current issues.

Also Read: Substitute Phone Will Replace The Need To Scroll