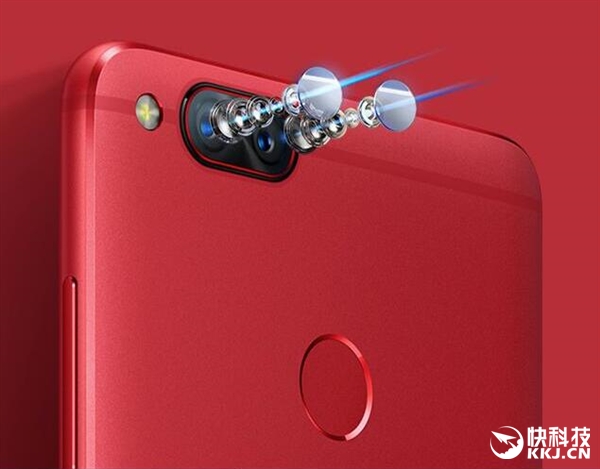 Nubia Z17 the mobile well known because of the extremely unique feature of having a dual rear camera will be having its red version to be released today. The limited edition Nubia Z17  Mini red will be released as the craze for dark and bold colored mobiles increases with every passing day.

People are interested in buying mobiles that are unique and different from the others, that is why the limited edition mobiles although very pricey are able to have a very good market share.

Nubia Z17 Mini made a mark by having two 13 MP rear cameras. One of the cameras give the ordinary colored images and the other takes monochrome photos. This Nubia mobile has a SnapDragon 652 as its core, it has an HD display of 5.5 inch. It has a RAM of 4 GB and the storage is available in 32 and 64 GB. 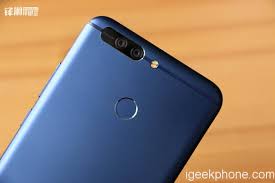 Nubia is a Chinese company and has Xiaomi and Huawei as its competitors. The Nubia like other Chinese mobiles is also not very expensive as mobiles like iPhones and Samsung Galaxy mobiles are. The price of Nubia Z17 Mini is $ 249. With all the features that it has it is not that expensive as the mobile from large companies.

Have you ever used a Nubia mobile? How have been your experience regarding it? Let us know by commenting below.