After Note 7 And iPhone 8, Pixel 2 XL Is Acting Up 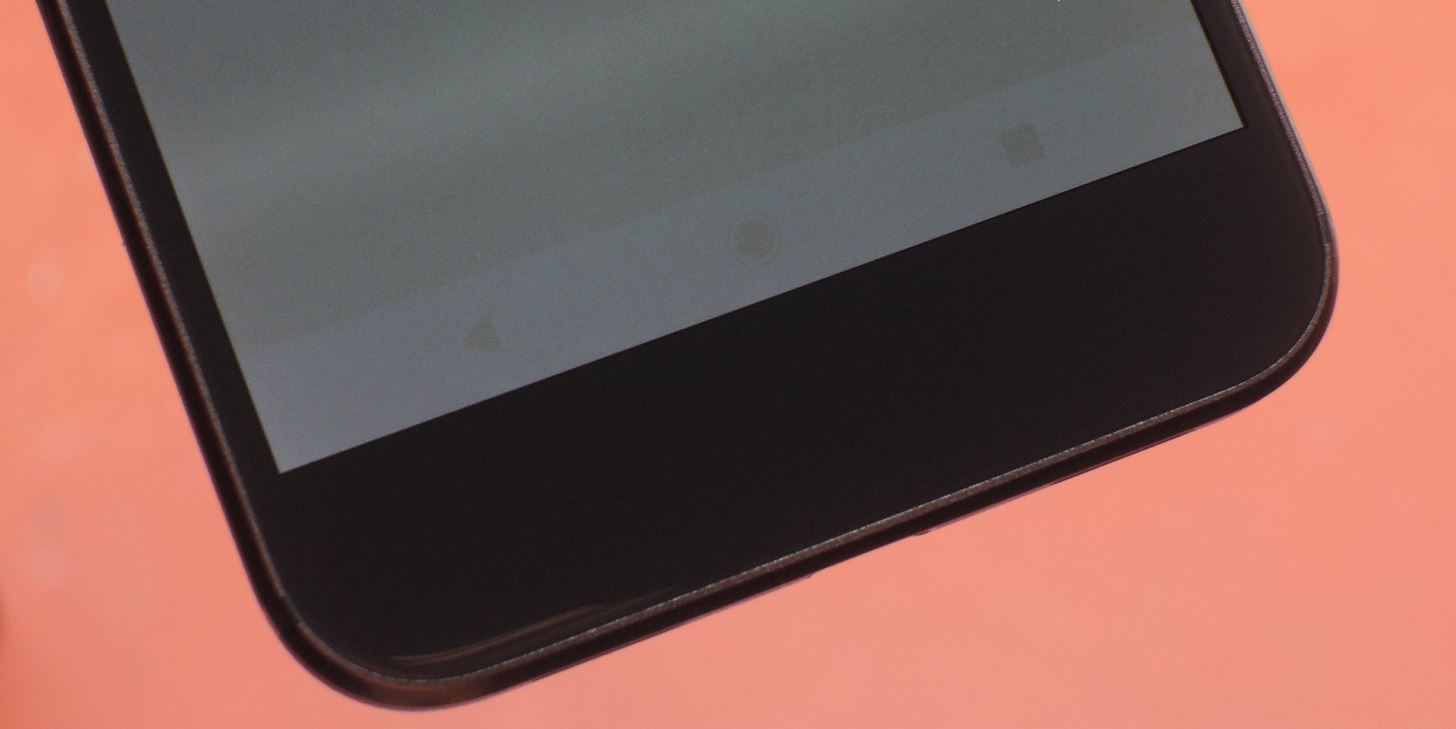 After the use of 7 days or so, there have been visible naked burns traces on Pixel 2 XL. In addition, there are many users who say the navigation button has blurred.

That's some pretty wild OLED burn-in on the Pixel 2 XL after maybe 7 days of full-time use pic.twitter.com/EPJTs6D0Kg

In response to this, Google responded by saying that it is investigating the problem. Pixel 2XL screen uses advanced P-OLED screen design, with QHD + resolution, wide color gamut, a high contrast which makes the color on the phone look natural. Google said that it ensures that every product goes through strict quality testing before it goes on sale. Google said it will also actively follow up with the report.

Also Read: Google Is Developing Mobile Chip To Enhance The Performance Of Pixel 2

It has been reported that in the US market, a variety of Pixel 2 and all Pixel 2 XL models are unable to arrive on schedule on October 19, and other models have to wait for 4 weeks or 6 weeks, including large-screen variants. For popular models like Pixel 2 XL 128GB shipping time have to is between 7 to 8 weeks. Google Store says that the model has been sold out.

According to analysis Pixel 2 series models sales target will at least reach more than 300 million units, but in the current situation, Google must solve the burning issue and pre-order problems.