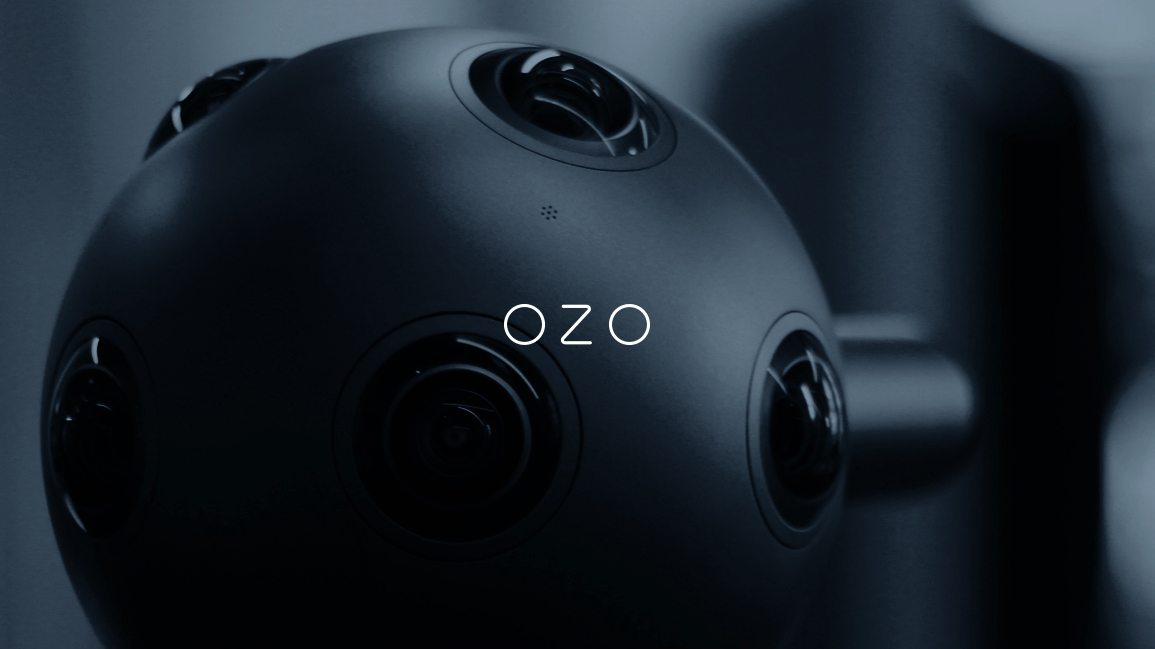 Nokia Corp. said on Tuesday it plans to cut up to 310 people from its Nokia Technologies division and suspend the development of virtual reality cameras “OZO” and hardware.

The slowdown in the development of the VR market means that Nokia’s technology sector will cut its investment and focus more on technology licensing opportunities, said Nokia. It will continue to focus on digital health as well as patent and brand licensing.

It is understood that Nokia in the summer of 2015 released OZO, and from November that year began to accept the booking, priced at up to 60,000 US dollars (about 39 million yuan). OZO built-in 8 simultaneous shutter sensors and 8 microphones to shoot stereoscopic 3D video for professional film production.

Also Read: Zeiss Obtains A Patent For Rotating Lenses That Nokia Might Use

Also Read: Nokia 6 Users Will Have Google Play After The Latest Update