Nintendos Breath of the Wild take home most number of awards 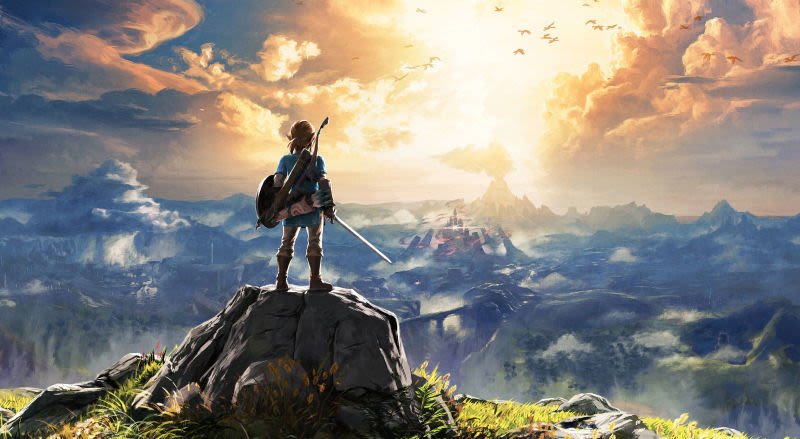 Last year Academy of Interactive Arts and Sciences’ held the annual DICE Awards. The DICE awards are unique in the way that they celebrate the achievement in video games. The award categories include best video game, computer game, mobile game, online entertainment and a number of other entertainment software categories. This year Nintendos Breath of the Wild, the newest game in the Zelda series won the best game of the year award, hands down.

Nintendos Breath of the Wild and other DICE winners

Here is a full list of winner via polygon