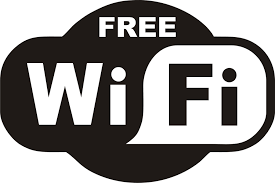 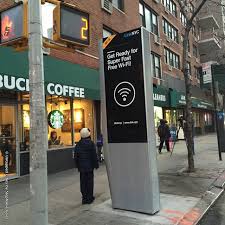 New York City launched the LinkNYC gigabit free WiFi program last year. It was great news for accessing the internet. There are over 800 devices across New York City right now.  The kiosks provide municipal broadband for people in WiFi range, and also free phone calls, charging outlets, 911 access, maps and directions and a built-in tablet anyone can use. The city had to disable the web browsers because of some users’ strange browsing habits. LinkNYC kiosks are now getting a new feature which will help people without internet access to quickly find social programs and safety net services. According to Citylab, the kiosks will be adding an application from Austin-based Aunt Bertha, which is called “Yelp for Social Services.” Aunt Bertha keeps a database of resources such soup kitchens, food pantries, transportation assistance, emergency housing, or childcare and healthcare providers. It has everything including government programs, large nonprofits and neighborhood services. It makes all their information easily searchable by zip code in one place, instead of being spread out on different websites. The LinkNYC application will also tell about nearby services based on the location of the kiosks. LinkNYC is a group that also includes Alphabet-owned Sidewalk Labs. The kiosks have come under fire in the past for data privacy concerns. The group is expecting to have around 7,500 total kiosks across New York by 2025.

What do you think of these free wifi kiosks? Share with us in the comments below!