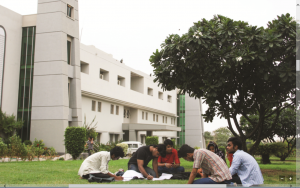 NED University is another name for quality education and diversity in Karachi, Pakistan. Forged with experience of decades and molded with some of the best infrastructures in country this institute is surely the very first option you should consider when you are thinking over places to go that ensure well defined training and secure future of its budding engineers like a well-cared for orchard. The gardeners here are the supremely talented and experienced faculty members who with their years of study and research works have each made their own place in the educators of this country. The tools they use are the course works and syllabus outlines designed by our experts from faculty and administration keeping in mind all training aspects to form a technically and practically sound engineer. This article is going to be enlightening you about the esteemed institute that NED University of Engineering and Technology is.

Lets have a look at the attire

Administration, Karachi, NED University has made its reputation as the most respected engineering institute of not only the city but this country. Proof to this claim are the thousands of students willing to get admitted as an NEDian in this Alma mater. Talking about students why restrict ourselves to just the country. We have NEDians from as far as beyond the country borders who leave their homes and come to this institute as our guests and students and leave as proud and satisfied engineers and better humans. Walking thorough the roads and corridors of NED University first thing you’d observe would be the nice and eyes warming construction of the institute with some beautifully designed structures and elegantly decorated departments. The latest constructed departments welcome the visitors with pleasant edifice, decent combinations of colors and sophisticated architecture. Covering the architecture you see some well-maintained lawns and flower beds adding to the beauty of the university. The greenery in the university is as pretty as is decent, the architecture.

Where does NED University has its roots from 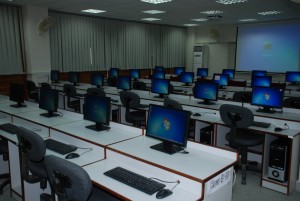 The NED University was initially formed as the NED Government Engineering College back in 1922 which was then upgraded to university status by the provincial government of Sindh in 1977 making it one of the oldest engineering schools of the country. It was found with the prime purpose of fulfilling the increasing demand of engineers in the country with advancements in various fields. At that time the country did not have many such institutions and it formed the prime source of engineers especially civil engineers for various projects going on in the area. As it’s said that Old is Gold. All these years have blessed NED University with experience and recognition a very few can match. The name NED has become a brand. A name that immediately recalls quality education and talented engineers in your mind. With its state of the art technology and highly updated labs its excellence is hard to beat. The university was named NED University after Mr. Nadirshaw Eduljee Dinshaw who played a vital role in the formation of this institute as he made a huge donation for this cause. It was Rs. 150,000 which was a huge sum of amount at that time. This huge donation for this noble cause earned him the award of having this place named after him.

In short, NED University has come far on the staircase of success from it started. Though it has a long way to go yet the step 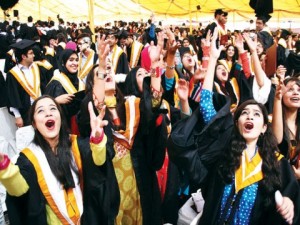 s it has taken towards it outweighs many. Its engineers are working throughout the world gaining fame and bringing good name to their Alma mater to whom they owe their success. Many engineering wonders in the world owe their creation and conception to students of this amazing school of learning and it is in this place that many great ideas were brought to life. From long ago to this day and God willing to long in future, NED University will keep playing its pivotal role as key contributor in the world of engineering.