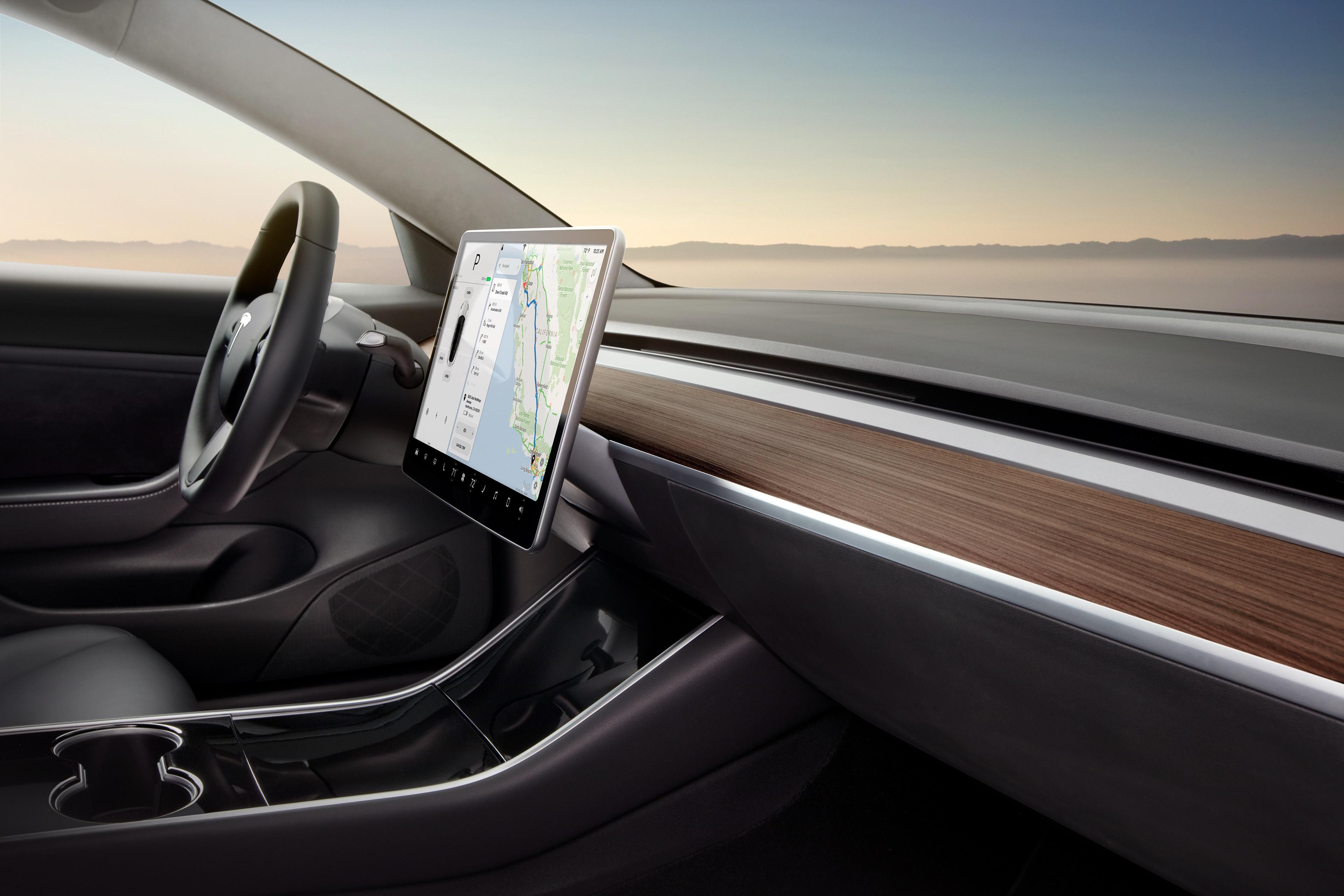 In Tesla’s official promotional documents, Model 3’s one-time battery life is 220 miles to 310 miles (354 kilometers to 499 kilometers). 310 miles is the mileage for the highest model. But the US Environmental Protection Agency tested the high version of Model 3 and found that its actual mileage reached 334 miles (about 538 kilometers). This means the milage is 24 miles more than what Tesla said.

Also Read: Tesla’s Model 3 and The Fate Of Electric Cars

So, according to US Environmental Protection Agency the Model 3 mileage is high. Thi seems to be a good thing, but, apparently, Tesla does not think so. US Environmental Protection Agency revealed the documents that show Tesla asked to reduce the Model 3 mileage and keep it within the nominal mileage mentioned in the Tesla official data. Tesla electric cars are said to be high-profile.

Regardless of whether Tesla’s official data is 310 miles or 334 miles, its nominal mileage will be based on data released by the US Environmental Protection Agency, and if the US Environmental Protection Agency says the mileage 334 miles, users will believe that their mileage is 334 mile. Now, you might be wondering why Tesla wants to devalue its mileage. If the actual driving mileage does not meet this standard, resulting in a sudden stop and even if a car gets into an accident or some other trouble, the user will be dissatisfied with Tesla, that it did false propaganda, which is obviously not something Tesla wants. Tesla officially declared 310 miles, leaving 24 miles surplus, in a charge after driving 310 miles. This way, the car will perform better than what the customers expect. This will enhance the confidence customers have in Tesla 3.

Also Read: Thousands Of People Have Cancelled Their Model 3 Orders

The second reason is the difference with Model S. The Model S, which was listed in 2012, is officially said to have between 259 and 335 miles. Once Model 3 has a nominal mileage of 334 miles, Model 3’s mileage is between 220 and 334 miles, which narrows the difference in performance with Model S. But in terms of price there is a big difference between Model 3 and Model S. Model S price is 69,500 US dollars to 135,000 US dollars, and Model 3 from the price is only 35,000 US dollars. The higher version might have a price between $ 45,000 to $ 55,000, much cheaper than the Model S. Performance is not very different, but the price difference is very different. This will not only will make potential consumers give up Model S to choose the cheaper Model 3, but it may also dissatisfy customers who have already purchased Model S. They will think they have been robbed as they paid more for the same performance.

However, there are data reliability considerations. Electric vehicle mileage may fluctuate because of different aspects of driving habits, road conditions, weather conditions. The US Environmental Protection Agency may not have taken all this into account while testing Model 3 and the actual situation may be biased. Tesla official carried out a variety of tests, under many complex situations, and may have higher data reliability.