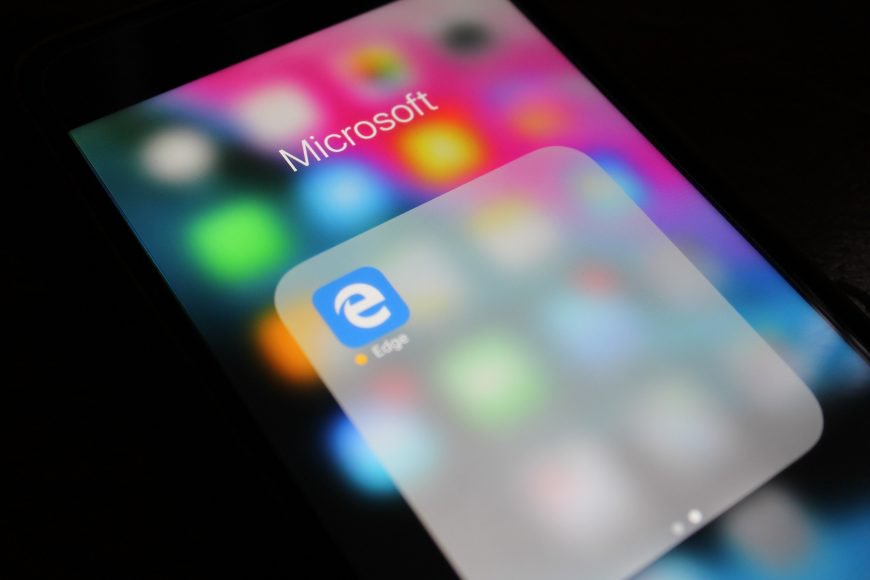 Microsoft released its browser Edge for iOS and Android quite a few months ago, much to the surprise of many. Even more surprising was that Microsoft Edge was indeed accepted by the users. Soon iOS users will also be able to use Edge on their iPads.

The Microsoft Edge browser, co-authored with Windows 10, still does not have it easy on its legacy operating system. For Chrome and Firefox are and remain the first choice for many users on desktops and laptops. Last October, Microsoft surprisingly released Microsoft Edge for the mobile operating systems of Google and Apple. But at least Android was and is more popular than some people have thought, at least proportionately. Because Edge has reached the mark of one million downloads quite fast.

Also Read: Fake Ratings Made A Gazebo The Top Restaurant On TripAdvisor

In the near future, iPad users will also be able to convince themselves whether and what advantages Microsoft Edge offers for them. Microsoft developer, Sean Lyndersay has responded to a user on a similar question on Twitter and said that the iPad version is already tested internally and also looks great.

Also Read: Apple Will Release An Affordable 9.7 Inch iPad In 2018

The iPad version will still need a little bit until it is ready. The irst TestFlight users will receive it already at the beginning of next month. Once Microsoft has collected enough feedback, it will then be made available officially or across the board.

But you can certainly say now that the iPad version will offer similar cornerstones as the version for iOS smartphones. After all, Edge for iPads will also be forced to rely on Apple’sWebKit rendering engine. Microsoft Edge has its advantages on the surface as well as above all the synchronization with Windows 10.