All Mac And iOS Devices Affected By Meltdown And Spectre 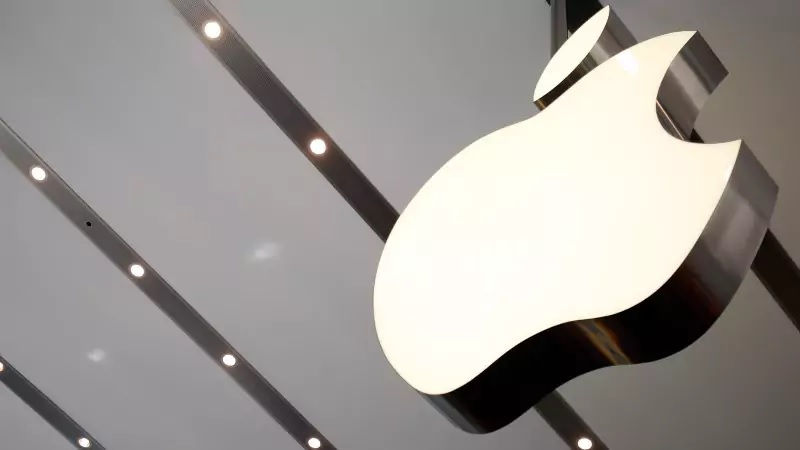 Although Intel has hit it worst, currently it seems as if Meltdown and Spectre have not spared any manufacturer.Now Apple has commented on the subject and confirmed that all Mac systems and iOS devices are affected.

Apple has commented on its support page for this week’s vulnerabilities, and right from the start, it says that this theme applies to all modern processors and affects almost all computer and operating systems. This does not exclude (all) Macs and iOS devices, but there is not too much cause for concern as there are currently no known exploits in the wild. Apple recommends that its users only download software from trusted sources such as the App Store as a precautionary measure.
Also Read: Google Announces Meltdown And Spectre Patches Based On Retpoline Which Will Not Degrade Performance

Somewhat confusing is the passage, in which the concerns from Apple is dedicated to the Meltdown gap. Apple has already distributed countermeasures for iOS 11.2, macOS 10.13.2 and tvOS 11.2.

There is also on Reddit an interesting discussion: Because the fact is that Apple uses ARM designs or components thereof since A7, but still cooks its own soup. Of course, it does not disclose which technology components are used by ARM. Because ARM has confirmed on its side, that “variant 3”, ie Meltdown, also occurs in the Cortex-A75 design. There is also a Variant 3a (Cortex-A15, Cortex-A57 and Cortex-A72), but here ARM writes that probably no countermeasures are necessary.

Also Read: Meltdown And Spectre: All Your Questions Answered
Apple continues to write that in the coming days, a safari update will be released to protect against Specter attacks. The company will continue to work on countermeasures for Meltdown and Specter or their variants, these will be included in future updates for iOS, macOS, tvOS, and watchOS.