LG’s Next Flagship Judy To Arrive In June

Home » Blog » LG’s Next Flagship Judy To Arrive In June 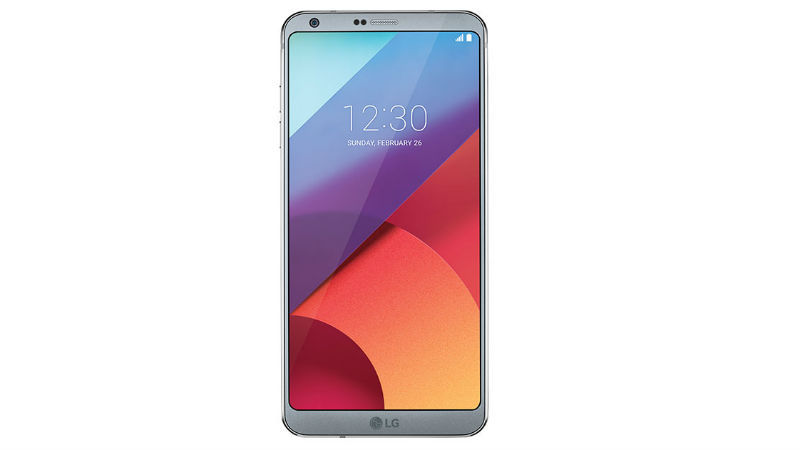 As the Mobile World Congress (MWC) approaches, some top manufacturers have already confirmed that they do not want to showcase their smartphones at the Barcelona show. Another flagship model of LG will also be released later. It is known as LG Judy.

As Evan Blass (Evleaks), well-known for his leaks, reports on VentureBeat, LG’s next top smartphone may be released in June. The device, codenamed “Judy”, will feature a 6.1-inch 18: 9 display. The Snapdragon 845 high-end processor is supported by four gigabytes of RAM and 64 gigabytes of flash memory. In addition, certification to IP68 standard is likely.

In contrast to the LG V30, however, the new flagship device will not use an AMOLED screen but an MLCD + panel with white subpixels. This means a high brightness can be achieved. In addition, in contrast to a conventional IPS display, 35 percent less battery capacity is consumed. With a dual camera, which has a 16-megapixel resolution and is equipped with f / 1.6 lenses, HDR10-quality recordings can be made.

Also Read: LG’s Smartphone Business Is Not Doing So Well

In addition to the wireless charging known from the V30, the smartphone is also likely to have AI support, which allows for precise image recognition and may also be used by a speech assistant. In addition, the device will have stereo speakers called “Boombox”. The leaks of Evan Blass prove to be reliable in many cases. Nevertheless, the specifications mentioned are of course not confirmed by LG. Therefore, it remains unclear with which components the Android smartphone will actually be equipped. An official announcement from the manufacturer LG or a teaser showing the device remains to be seen.