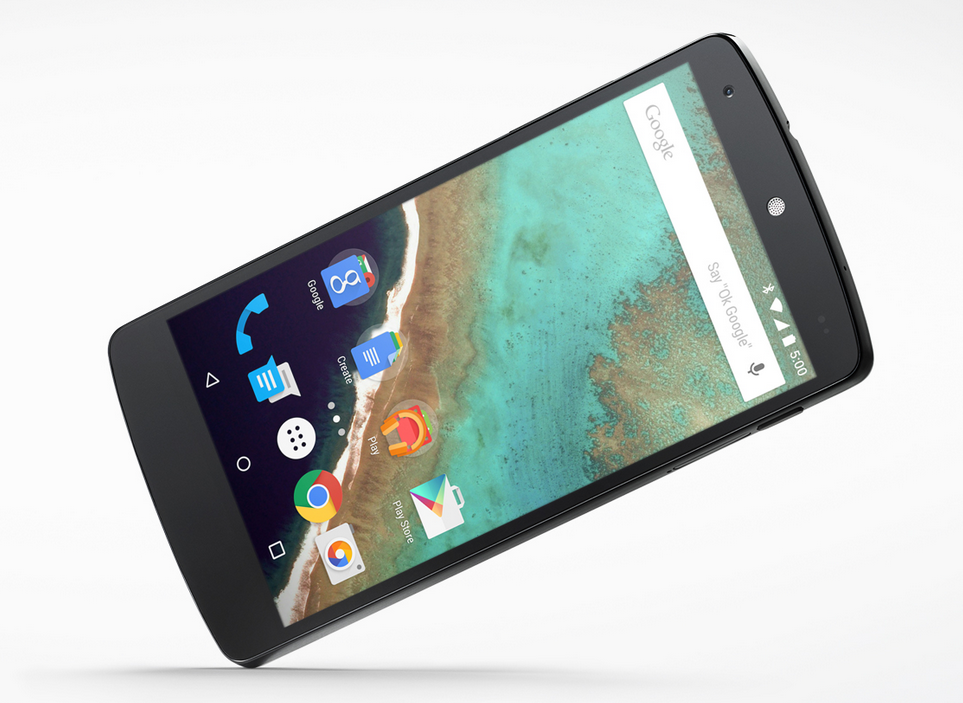 LG Nexus 5X is going to be announced later in the month but it looks the core specifications of the smartphone have already been listed on Amazon India. According to the details present on the online retailer, the smartphone is going to have a 5.2 inch screen with an IPS panel and is going to have a resolution of 1920 x 1080 pixels. The screen size is slightly larger compared to the 4.95 inch screen of Nexus 5, but the resolution across the devices have remained the same.

Nexus 5X is going to be running Android 6.0, or Marshmallow when it officially hits retailers and it is going to be powered by a Snapdragon 808. There have been no changes to the processor configuration of the device, which is a good thing. However, there are some disappointing things about the smartphone that we would like to point out right now. There is only going to be 2GB of RAM present, which is the same amount present in Nexus 5. For a current generation smartphone, having 3GB RAM should be considered as the minimum amount since Android is not a resource-friendly operating system and will consume a lot of memory.

Another disappointing specification of Nexus 5X was its 16GB internal storage value. A device that belongs to Google’s Nexus lineup should omit 16GB as the starting storage model since it limits the freedom of the user by a very huge margin. Also, if users have a full sized SIM card, they are going to have to reduce it to nanoSIM dimensions otherwise the card is not going to fit properly inside the slot.

As for the battery capacity, the online store reports it to be a 2,700mAh one that will provide smartphone enthusiasts with over 17 hours of talk-time on 3G networks and standby time of 300 hours while connected to the same network. The only thing we are actually looking forward to is its lowered price tag and immediate updates. Other than that, the device is looking to be a complete and utter disappointment.