Lenovo ZUK Z3 Will Be Powered By Snapdragon 845

Home » Blog » Lenovo ZUK Z3 Will Be Powered By Snapdragon 845 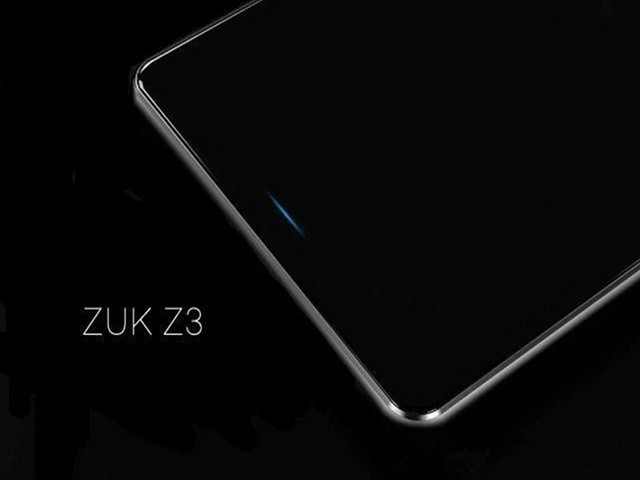 On January 8 this year, Lenovo Group Vice President Chang Cheng teased on a microblogging website with a picture of ZUK Z2 Pro and said “Everything must be done by hand until it can not. This indicated that the ZUK phone is about to return. Now there is news that Lenovo’s upcoming new machine is ZUK Z3 and it will be released in April. 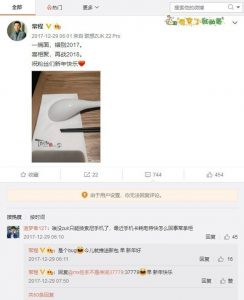 At present, some sources have released news that which talks about the appearance of the new machine design. The ZUK Z3 will use the current comprehensive screen design. The machine has a very narrow border.

The ZUK Z3 will be a high-end flagship phone, so the phone will be equipped with this year’s flagship processor Snapdragon 845. As far as the memory is concerned, the phone will have 6GB +64 GB / 128GB of storage space. The phone will be available in the colors black and white. The dual camera pixels are 16 MP. The front camera will be 12 MP.

Also Read: Lenovo Moto G5 Is The Phone For You If You Want Affordability And Durability

The ZUK Z3 will continue to retain the U-Touch function, but how it will handle the fingerprint scanner is not known yet. As for the release time, Lenovo Group Vice President Chang Cheng suggested that ZUK will return on April 23.