Leagoo T5C Will Have An Intel Chip!

Home » Blog » Leagoo T5C Will Have An Intel Chip! 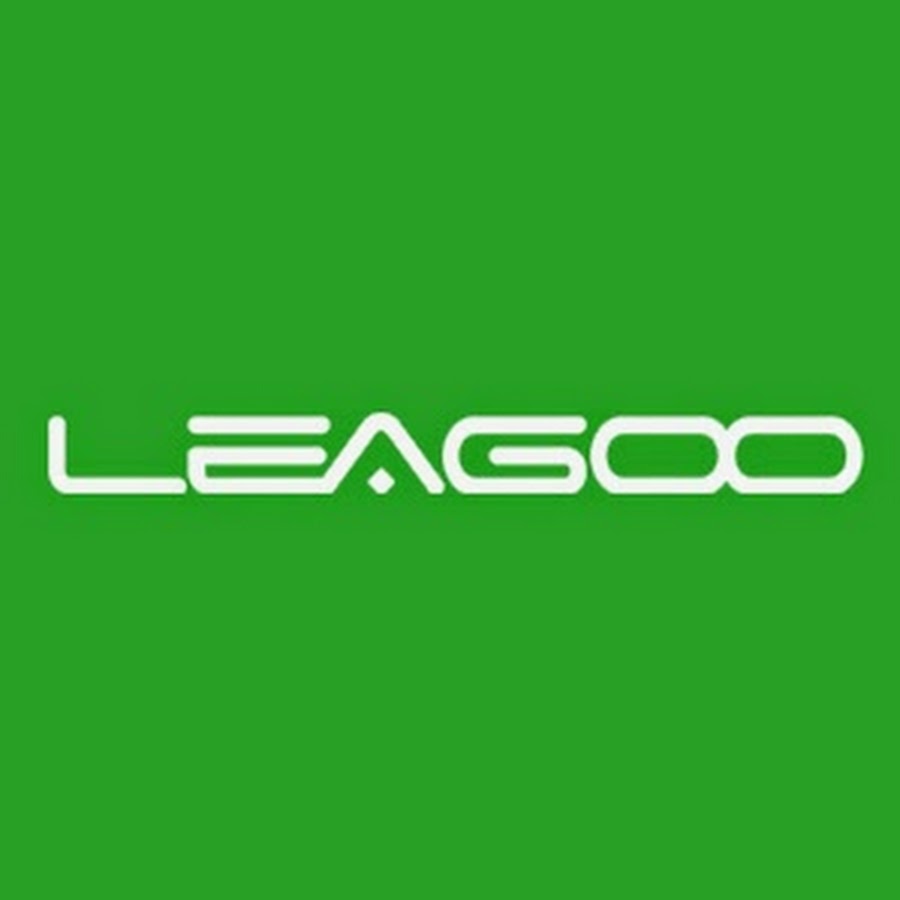 The Intel chip company sneaks back into the smartphone market through the back door: the Leagoo T5C will soon be the first smartphone to feature the new Spreadtrum SC9853i SoC.The chip uses eight 64-bit-capable Intel x86 cores based on the “Airmont” architecture familiar from the older Intel “Cherry Trail-T” and “Braswell” chipsets.

The Leagoo T5C is basically a fairly average smartphone, which should go with customer-oriented equipment with the lower middle class. It features Sharp’s 5.5-inch IPS display with 1920×1080 Full HD resolution, with a fast fingerprint reader designed to quickly unlock the device. In addition, three gigabytes of RAM and 32 GB of internal flash memory are integrated with the option of expansion via MicroSD card slot. In addition, there is a dual-camera unit on the back, which combines a 13-megapixel camera from Samsung with a 2-megapixel sensor to capture depth information. On the front sits a simple 5-megapixel cam.

Also Read: Elon Musk Thinks Reliance On Artificial Intelligence Is Like Summoning The Demons
The smartphone is made of aluminum and also has a 3000mAh battery. It will soon go with an official price of $ 129.99 at the start. Leagoo might export the device too but you will have to accept the usual customs costs. The real peculiarity here is the Spreadtrum CPU. The chip is marketed by the Chinese manufacturer Spreatrum, but for the production one uses the capacities of Intel. The semiconductor giant acts here as a contract manufacturer, but incidentally, as part of a cooperation also supplies its CPU technology.Inside the Spreadtrum SC9853i are eight x86 cores based on the “Airmont” architecture, clocking up to 1.8 gigahertz.

The chip combines the x86 cores with an ARM Mali-T820MP2 GPU and an LTE Cat.13-capable modem. It is manufactured on a 14-nanometer scale and is therefore designed to save energy. Nonetheless, it is a low-end SoC that is expected to compete primarily with similar platforms from the Taiwanese manufacturer MediaTek. In comparison with the MT6750, it should offer such clear advantages, but it remains to be seen whether this can actually be understood in everyday life.