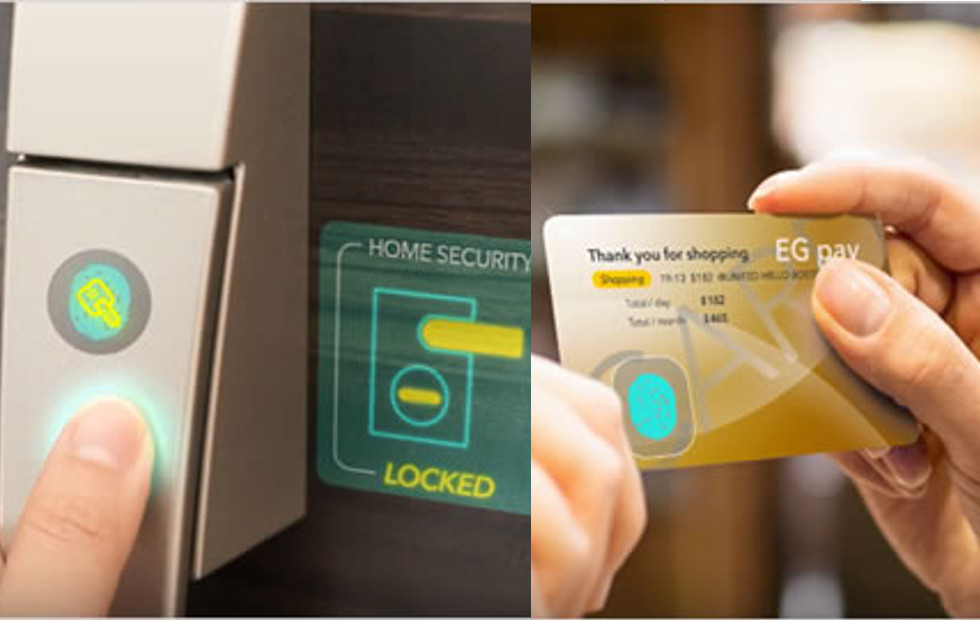 Using its baggage as a designer and developer of mobile screens, making LCDs but already with plans to join the OLED market, JDI has been able to experiment with its panels, touch surfaces and all the architecture that surrounds the screen of a mobile phone. Specifically to liquid crystal displays, which can now house a new creation.

This fingerprint reader not only has the quality of being completely transparent but can also be inserted into the screen itself. We do not talk about being behind, or above the screen or behind the protective glass of it. We are talking about a fingerprint reader inserted in the touch panel of the screen itself. The new JDI sensor is built with a glass substrate and not silicon, which makes it a completely transparent reader Japan Display has succeeded in replacing silicon in its construction, the material from which most fingerprint readers are currently made, by a glass substrate. This is how they have managed to improve their transparency to make it virtually undetectable and enable the installation on the screens themselves.

With a size of 8 x 8 millimeters, and a resolution of 160 x 160 pixels, or 508 pixels per inch, the new sensor has such a degree of transparency that its insertion on the touch panel does not interfere with the vision on the screen. In addition, JDI has been working to improve its sensitivity, making it a fairly accurate reader. For now, it is not known which phone will be chosen to mount this transparent fingerprint sensor for the first time, but we do know that JDI has the ability to build it in different sizes and that it will be ready to be commercialized approximately by March of next 2019. By the way, JDI says that they are already working on an adaptation of this sensor for flexible screens. Without a doubt a great step forward.