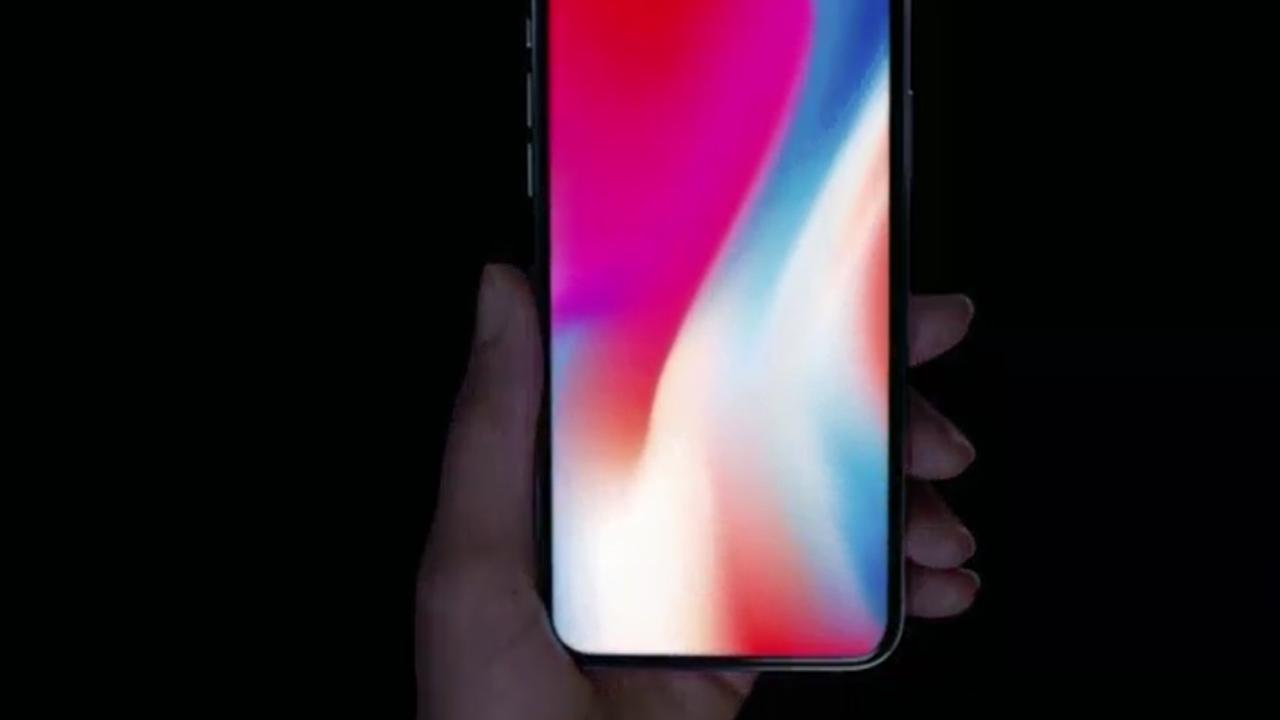 Some people think that before the end of this year, iPhone X will be able to bring its supply levels to normal. Ming-Chi Kuo has pointed that a lot of people will have to wait until the next year to buy it. Apple iPhone X is facing some issues in the production process due to technical problems. The main problem is the TrueDepth front depth camera module, which supports facial recognition technology. Hopefully, the problem will be solved by 2018. Previously, “USA Today” mentioned in its article that the upcoming Apple phone has now become the dream of many people. Although it will be open for booking from October 27 this year, it will be difficult to grab. It will officially be released on 3rd November.

Also Read: iPhone X Facial Recognition Technology Can Be Used on MacBook and iMac too

In fact, many analysts have a certain degree of disagreement. Some people think that supply bottlenecks will continue till February in 2018,while others believe that the supply will not be plentiful till March. This the first phone by Apple since 2009 to be launched in November, which naturally aroused the dissatisfaction of many users.