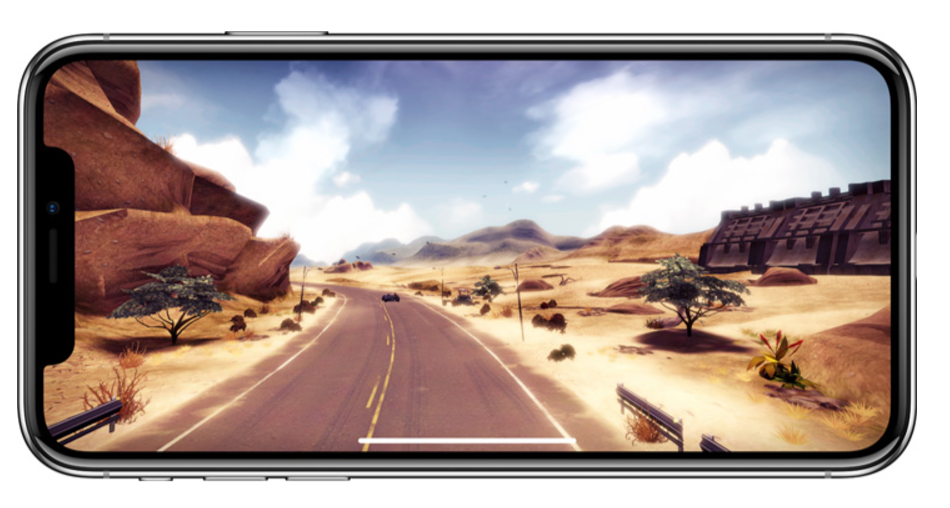 Since the launch of the iPhone X people criticized the front camera module of the phone. The phone appears to have a black notch on the top of the display. A new app called Notch Remover has appeared on the App Store today which claims to help rid of the notch. The app is available for $ 0.99

Apple has been calling for various application vendors to come up with new versions to adapt. This one claims to provide a solution.  When you turn on this application, it gets rid of the notch on the home screen. It does so by editing a picture that you can use like a wallpaper. It just adds black on the top of the picture to make the notch disappear. This seems like a frugal solution.

Many people have been complaining about the notch. A game called the King of Glory has released various updates for iPhone X users recently. After the update, “King of Glory” has been able to fully utilize the iPhone X’s screen, greatly enhancing the user’s experience of the game. At the same time, in order to make the “notches” on both sides is not so visible, the King of Glory team also adopted a black gradient. In addition to the adaptation, the latest version also supports high frame rate mode, so the game plays very smoothly.

Now, coming back to the Notch Remover, well it doesn’t technically work. It will ask you to select a tall picture as a wallpaper. Even when you do that, the notch will still be visible. The app simply makes the notch less obvious. In some cases, it can make it look worse. The Notch Remover will not get rid of the notch anywhere else. For instance, the notch will still be visible in apps. So, don’t waste your money on something like this!