iPhone 8 Will Support Wireless Charging But Not Fast Charge 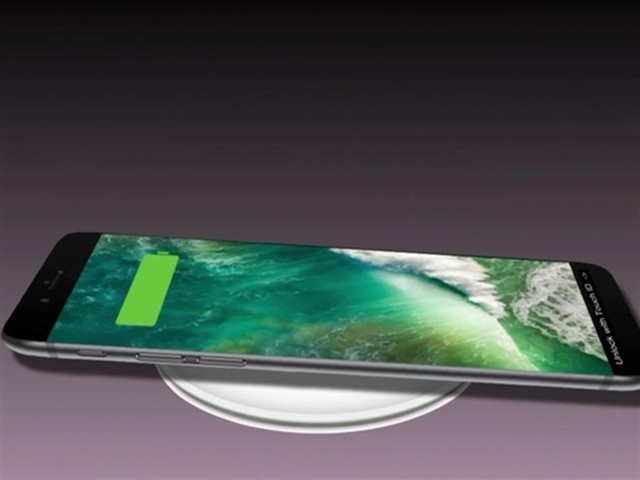 The iPhone 8 and the iPhone 7 s / 7s Plus will support wireless charging, which has been confirmed by the supply chain. But according to rumours regarding the Wireless Power Consortium (WPC) that Apple has not used the power of 15 watts Qi 1.2.x fast charge standard.

Specifically, Apple’s support is 7.5 watts (5V / 1.5A) Qi standard, which is the standard charge. In addition, the according to the current market most of the charging board can not be directly used for Qi, and need to be verified by MFi chip.

According to earlier news, iPhone 8 might be announced on September 12. Apple has still not officially announced the unveiling date and the specific date of the announcement is expected to be announced next week, but according to the past trends, September 6 or 12 is a relatively large probability of the date.

Hardware wise, iPhone8 will be equipped with 5.8-inch OLED screen, battery capacity slightly larger than the iPhone 7S Plus (2910mAh), about 3200mAh, the memory is still 3GB. In addition, the iPhone 8 is still a dual 12-megapixel rear camera, but the aperture will be upgraded. As for the iPhone 7S / 7S Plus, phones continue to use 4.7-inch and 5.5-inch LCD screen, both in addition to the latest A11 processor and the new wireless charging function, the rest remains unchanged.

Also Read: Seems Like A New Batch Of iPhones Is Out Of The Foxconn Factory