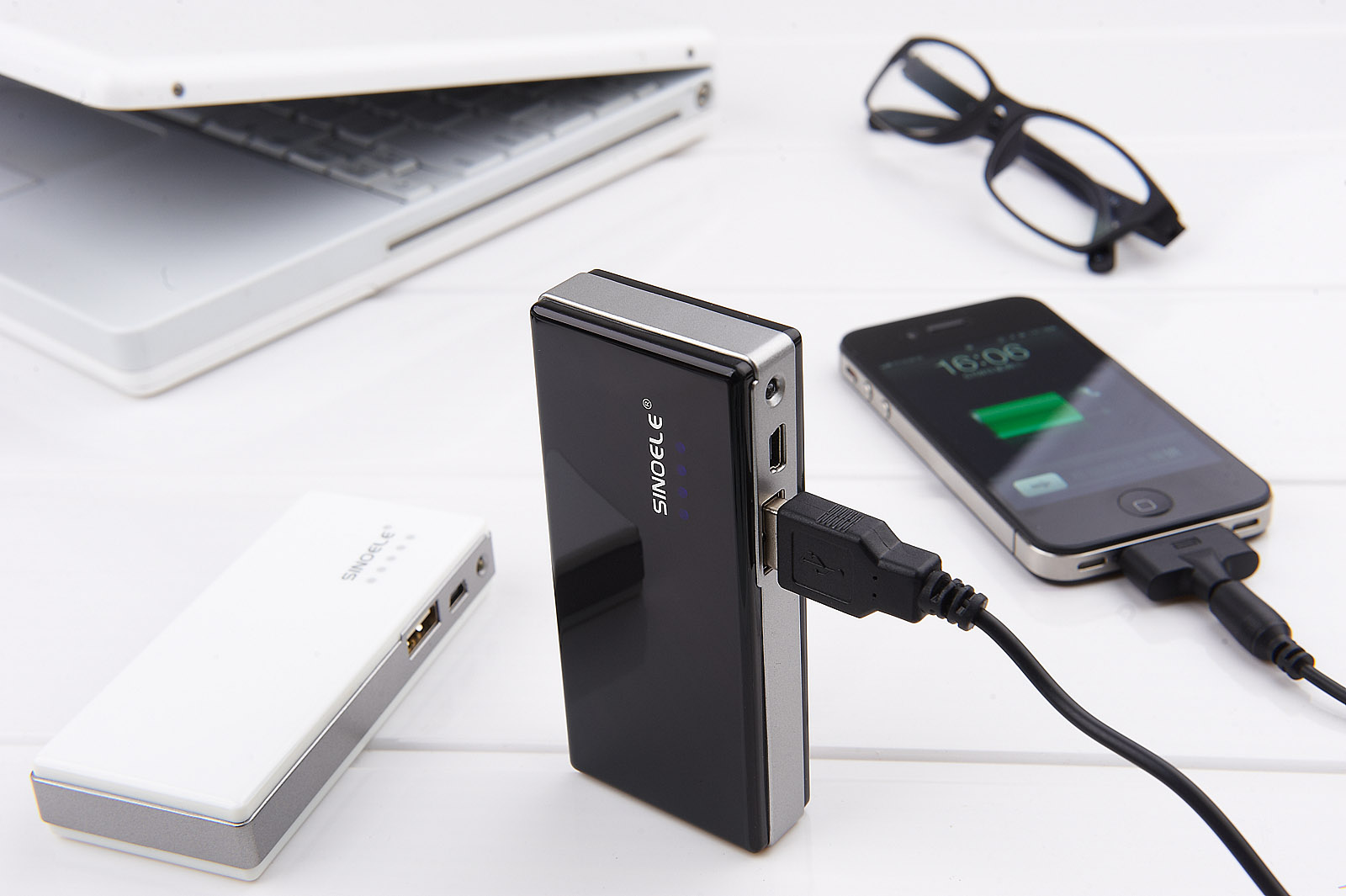 With the heavy Apps available abundantly throughout the App stores and watching movies and TV shows on mobile phones via online video streaming becoming a trend, the phone batteries are prone to die out and we need to charge them more than once in twenty four hours. However if the battery is dead all the time then what is the use of the smartphone anyways? This is not the case, and using certain tricks can help you in increasing battery life of smartphones. In this article we would be sharing tricks about increasing battery lifespan of smartphones and in the next article we would be sharing ways to prevent the batteries from dying out soon and charge to last longer. 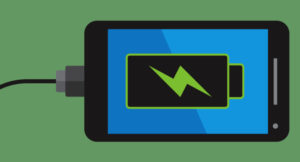 Leaving the battery on charge overnight

Contrary to the popular myth, leaving the phone on charge overnight will not harm the battery. Well in smartphones it will not. Earlier the batteries if over charged, got damaged but now if the battery charge is complete is just kind of shuts off more current from entering into its system. Hence while it is okay to charge your phone overnight, it is strongly advisable to not let it get hot. The best way to charge overnight is to take the mobile cover off from the phone. It will prevent the batteries from heating up. Also while buying mobile covers make sure they are not very thick or heavy. You do not want to make your phone all warmed up. While using the phone, whenever you feel it is getting hot, shut off some apps, stop playing any games or streaming videos and switch off the screen for a while. Never wait for battery drain off to cut down your work, once the phone is heated.

While charging from 0 to 100 percent is the most damaging, it is better to remove the battery from charge before it reaches the 100 percent. This is especially true for lithium-ion batteries. The lifespan of lithium ion batteries is shortened every time you fully charge them. For increasing battery lifespan of smartphones it is recommended to avoid full charge everytime. 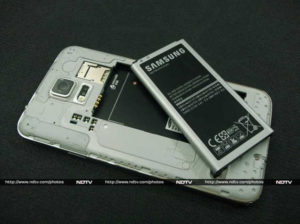 If you are not going to use the mobile for a while, it is better not to leave the batteries inside the phone. Keep it out and store it in a cool place (you can also place it in a fridge however Lithium ion batteries are not rated to operate at refrigerated temperatures, so let the battery sit outside the refrigerator for at least an hour before using it again) Avoid exposing your phone to direct sunlight. While driving do not put it on front dash board where is can get hot. Do not put it near microwaves, ovens or stoves, in fact kitchen is not a good place to take your mobile to.

Use a proper charger

Usually the best charger for your cellphone is the charger that was given with your mobile phone when you purchased it. Try to keep it safe and use it as much as you can. However if it is broken and you use some other charger then buy from the same brand as your mobile phone. Buying cheap replacements might save you some money but it would end up damaging your phone or your batteries, so it is a bigger loss ultimately. It is better to invest smartly and buy a good quality charger that is compatible to your mobile phone for increasing battery lifespan of smartphones.

When is the time to replace the batteries?

Although it might be working, but there are some indicators that show that its time that you change your batteries and it is better to change the batteries early because it might cause damage to your phone if not done on time.

Cleaning the phone from insides

Dirt tends to accumulate on the insides of the phone and on the battery contacts. When you open up your phone monthly do clean it up thoroughly but carefully, with a cotton swab to remove any dirt particles. Avoid any types of liquids to come in contact with the batteries.

These are some of the tips for increasing battery lifespan of smartphones. The smartphones these days are quite expensive and it is better to prolong the longitivity of their battery lives. Remember a healthy battery will keep your phone healthy.

How often do you need to replace your phone’s batteries? Do let us know by replying in the comments section below.