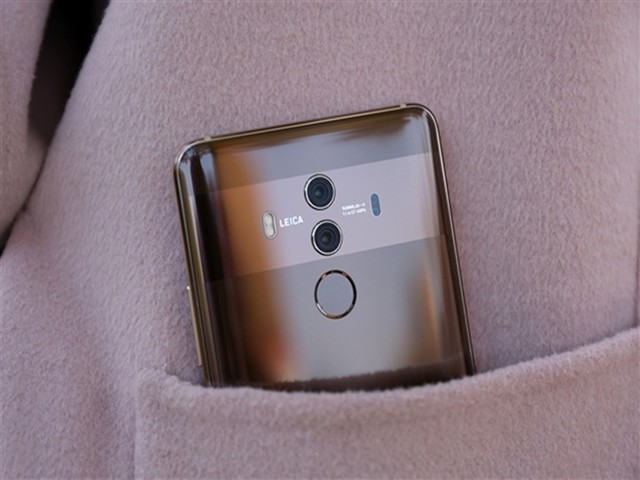 Huawei P series will be the protagonist in the first half of 2018, releasing in February MWC 2018 exhibition, but the new machine is not called P1 but the name has been changed to P20.

Also Read: Huawei Is Preparing For The End Of The Smartphone Boom

According to evleaks, Huawei P20 is likely to use ProTriple-lens three-lens design, with 40 megapixels, five times the zoom function, support for the new upgraded AI camera assistant. P20 and P20 Plus will be equipped with unicorn 970 processor, the overall performance is similar to Huawei Mate 10, 6GB +64 GB start. P20 Pro will carry a high-frequency version of the unicorn 975 processor, 6GB +128 GB. We can expect powerful performance from the phones.

The smartphones will have a physical home button which will also serve as the fingerprint reader. The top bezels are really thin and bezels on the side are almost nonexistent. The three cameras on the P20 are put horizontally with a LED flash on the right.