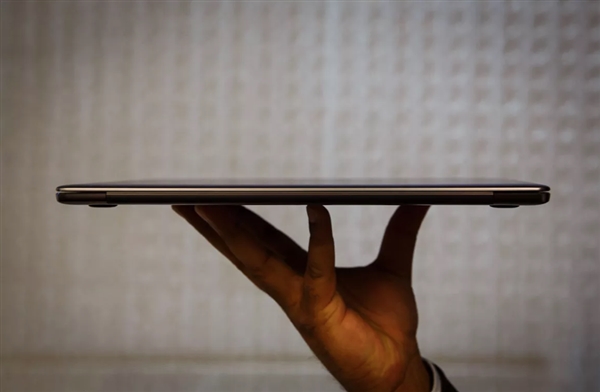 Earlier the news about three upcoming matebooks being released simultaneously excited the consumers and they were ready to forget the problems that came with the original Matebook and try at least one of the new upcoming models. Among the three Huawei Matebook Releases, Huawei Matebook X looks the most exciting and promising and here we have its features lined up for you.

The new Huawei Matebook X is ultrathin. It does not use the conventional fan for cooling. Instead of the cooling fan it has a passive fanless cooling with the Chi technology. However the fans do not need to worry as there is no danger of the Matebook X being exploded.

Besides the innovative cooling system, the display of Huawei Matebook X is 13 inches in size with HD screen and it is one of the smallest Notebook that has a Windows 10 operating system installed on it.     The screen resolution is 2K. Having a Windows 10 OS on the system means that you can do all kinds of heavy and difficult things on it like programming and gaming without having to have some heavy laptop to carry around. Other great features include fingerprint recognition to lock your Matebook X. Also the weight of he Matebook is 1.05kg. The battery life is very good and is supposed to be better than most of the Notebooks that are available in the market.

Here are some images of the Huawei Matebook X. 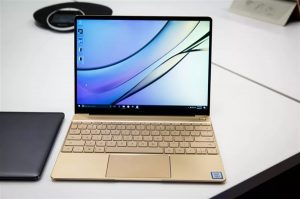 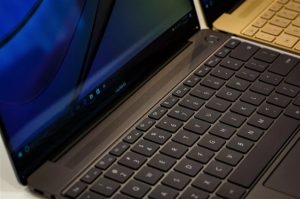 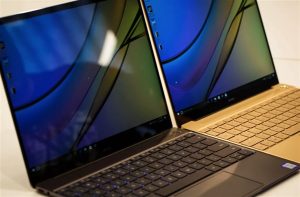 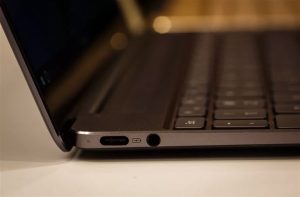 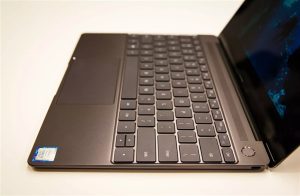 Which of the three Huawei Matebooks do you want to buy? Do you plan to buy the Huawei MateBook X? If not Huawei then which Notebook you would be interested in buying. Let us know by leaving a comment in the comments section below.