Huawei To Launch Three New Phones Under The P Series 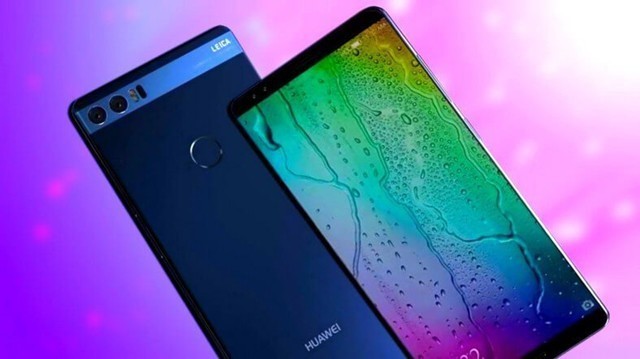 Previously it was reported that Huawei is about to officially announced in March the new flagship P20.Recently, well-known leaker @Roland Quandt said on Twitter, Huawei will launch three under the phones P20 series, respectively P20, P20 Plus and P20 Lite, and add a lot of new colors.

It is understood that P20, P20 Plus, and P20 Lite three new machines are internally code-named Emily, Charlotte, and Anne at Huawei. Huawei has made a real effort in the colors department this time. P20 and P20 Plus will come in the ceramic black and twilight, and P20 Lite will join the midnight black, sapphire, and cherry powder.

According to previous leaks from evleaks, Huawei P20 is likely to use ProTriple-lens three-lens design, with 40 megapixels, five times the zoom function, and support for the new upgraded AI camera assistant. P20 and P20 Plus will carry Kirin 970 processor. The overall performance is expected to be similar to Huawei Mate 10.