Huawei and KFC Join Hands For a Joint Venture 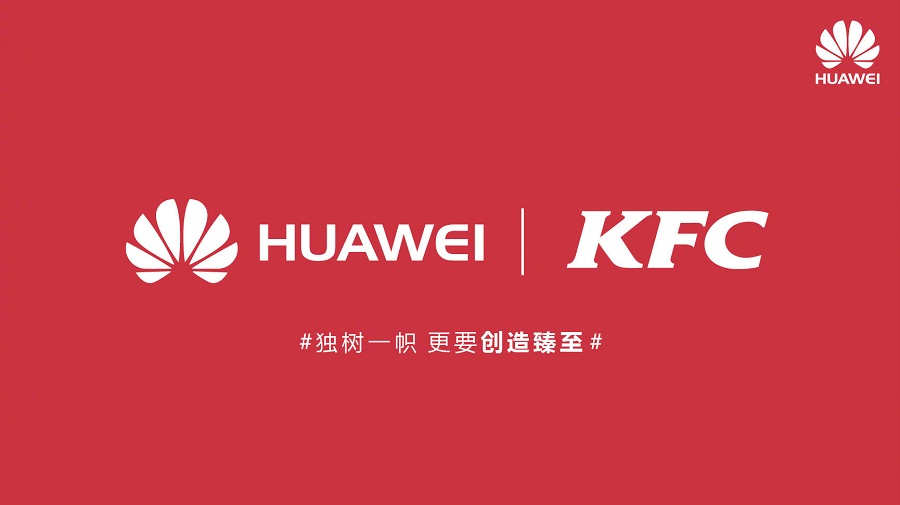 It might seem to be a very strange partnership, but it is true. The mobile manufacturing giant Huawei is making a deal with fried chicken king Kentucky Fried chicken, on the 30th anniversary of the fast food chain in China. Although people are ridiculing the new ad that adverts both Huawei and KFC together saying whether we are to order some food or a mobile phone but the truth is that the deal might be one of a kind but would be beneficial to both the big names. 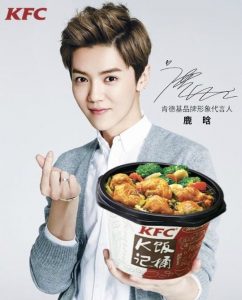 Although the details of the venture are unknown yet but earlier today the official @kfc in china tweeted the following photo along with the 30th anniversary logo and Huawei logo. Later @Huawei also posted the same. Kentucky fried chicken is the leading fast food in China as well as a lot of countries in the world. It has been gaining more and more popularity recently as the young people’s idols Lu Han and Xue Qian are in its endorsement campaign.

Up till now no details are known about the co-operation but it is expected that the venture will be more targeted towards the young people. Something to promote both the fast food chain as well as one of the leading mobile phone manufacturer Huawei.

So what is the upcoming venture between huawei and kfc? We will keep you updated throughout the deal. Let us know what are your speculations regarding this joint deal by commenting below.