HTC U11 Plus Has Been Announced! 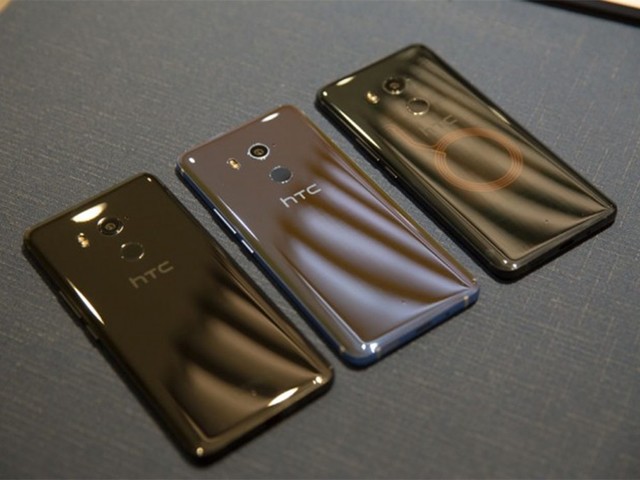 HTC Corporation (NYSE: HTC) today announced a new flagship machine, the HTC U11 Plus, at a news conference in Taipei this afternoon. HTC U11 is a comprehensive upgraded version, the highlight is the use of the popular full-time screen, while translucent color is also considered a rarity in the mobile phone industry.

Also Read: New Leaks Of HTC U11 Life, The First Android One Smartphone

As far as the configuration and specifications are concerned, HTC U11 Plus has a 6-inch 18: 9 display, equipped withSnapdragon 835 processor, storage combination of 6GB RAM +128 GB ROM. HTC U11 Plus still maintains the previous generation of the mobile phone camera. The camera combination 8 megapixels for the front camera and 12 megapixels for the rear camera. The software will be Android 8 Oreo. The battery would be 3,930mAh which means the autonomy would be great.

In terms of sales, HTC U11 6GB +128GB version is priced at 756 USD. HTC U11 was very well received and we hope that this phone will be even better. The phone will not be sold in America. It will only be sold in Asia, Europe, and some other places.