HTC Is Now A Part Of Google

Home » Blog » HTC Is Now A Part Of Google 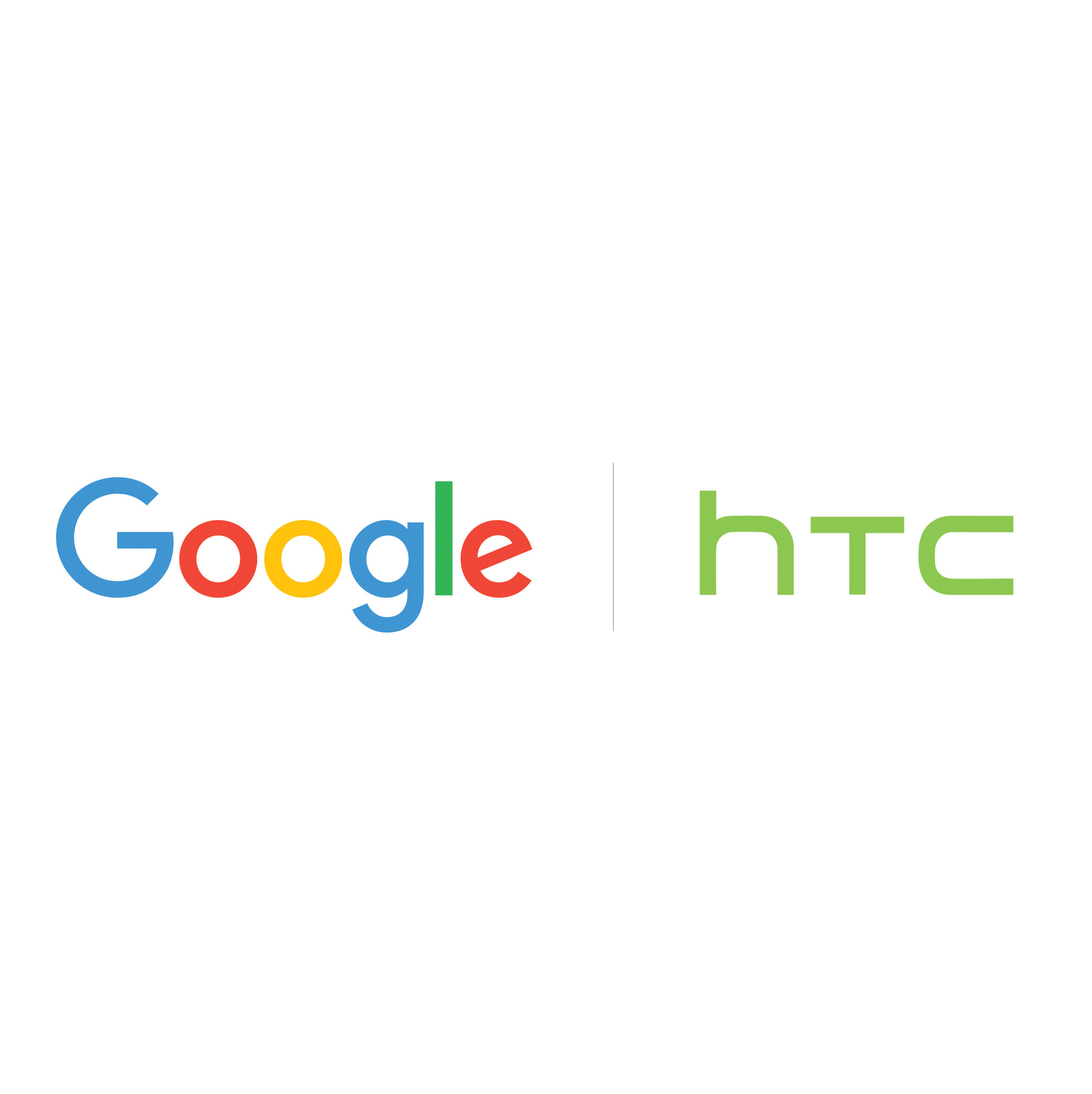 Last fall, Google announced it would take over parts of the Taiwanese smartphone maker HTC.For about 1.1 billion dollars, some operational departments in California were purchased. The business has now been officially completed, as Google has announced.

With the “Made by Google” products, the search engine giant has taken a step in the direction of its own hardware, most recently was the case of the Pixel 2 and the Pixel 2 XL.Therefore, these efforts can only be described as one step, as development and production have so far taken over others.

Also Read: LG, Samsung, Motorola And HTC Say They Do Not Slow Down Old Smartphones

A contract manufacturer will continue to be responsible for the production, but development is now largely carried out in-house. This is made possible by the already announced last September acquisition of the Pixel Devices department, which has bought the company from Mountain View for $ 1.1 billion from HTC. Rick Osterloh, Senior Vice President of Hardware at Google, has now announced in a blog post that the deal is now officially under the roof.Last fall, Google announced it would take over parts of the Taiwanese smartphone maker HTC.

Osterloh welcomes the new colleagues and refers to their long experience in the business: they had launched the first 3G smartphone in 2005, the first touch-centric device in 2007, and the first unibody model in 2013, according to Google. Finally, he also emphasizes that even in the third year of their own hardware business, this division is seen as an important part of the company and is investing in this also in the longer term. Osterloh does not make any concrete announcements but mentions that Taipei will become the largest Google location in the Asia-Pacific region.