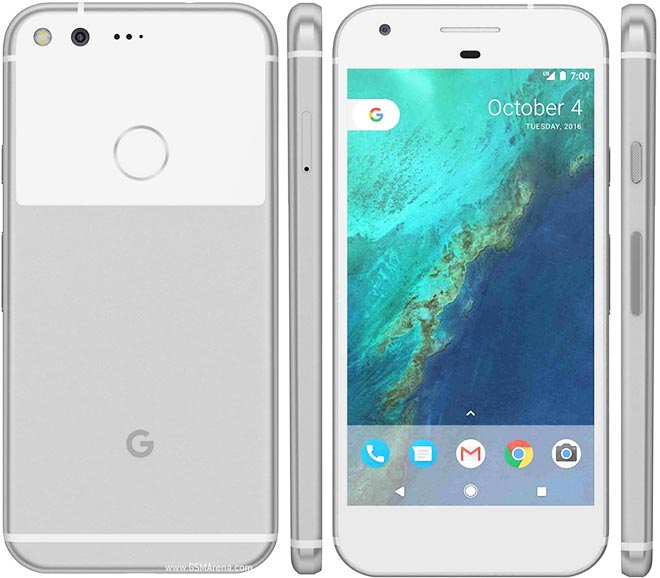 The search engine provider Google has been operating for a year and a half as a “true” smartphone provider. The Pixel devices are marketed exclusively under the name of Google. However, the Pixels are not yet a mass phenomenon.

Google introduced and launched the first pixel-duo in the fall of 2016, but the Pixel and Pixel XL were just quasi-successors to the popular Nexus series. Many Google fans were bothered by the premium price, for the technology, however, there was a lot of praise, in particular, for the camera.

However, the sales figures aren’t so impressive. Francisco Jeronimo from market research firm IDC has revealed Google has sold 3.9 million units out of a total of four-pixel models (Pixel, Pixel XL, Pixel 2, Pixel 2 XL) in the previous year. The technology blog The Verge says that this is nothing more than a “rounding error” compared to the entire smartphone world market, which is currently 1.5 billion units. Incidentally, an interesting comparison can be drawn to the iPhones from Apple, because the competitor from Cupertino sold in about a week as many smartphones as Google since October 2016.

According to Jeronimo, at least the direction of the pixels is right. Because the sales rate has roughly doubled in 2017. This is also confirmed by the figures of Kantar Worldpanel because according to them, the market share of Pixel devices in the USA has risen from 1.8 percent to 2.8 percent. Despite these relatively small numbers, it means Google is absolutely serious with its smartphone plans, as shown by the fact that it has recently taken over part of the mobile business of HTC.