Google Maps Will Now Show You Waiting Time For Restaurants 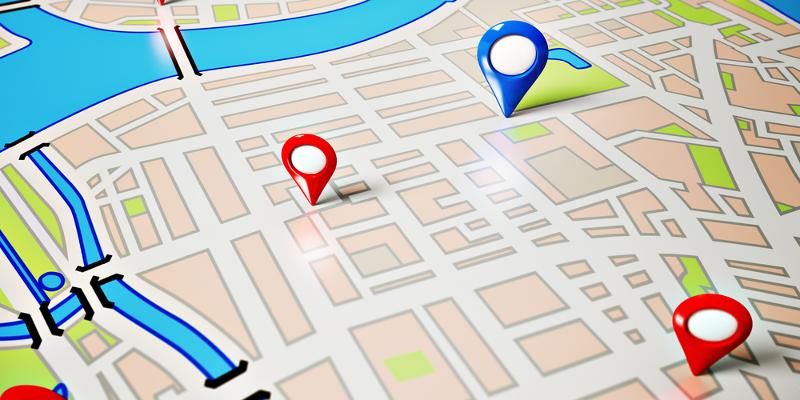 Google Maps once again trumps with a new function – so far no one else can offer this on the net.From now on, users will see the waiting time in restaurants. Now you will no longer have to return hungry from a restaurant because of a long waiting queue!

Where’s the food? Numerous people now clarify this question by looking at Google Maps or Google Search, as they display all the restaurants in the area. So far, however, the two services have mainly general information such as address, telephone number and opening hours, and also restaurant reviews.

Also Read: You Will Soon Be Able To Add Videos To Google Maps Locations!

Now Google should offer its users another feature. Both the Google search and the Google Maps will show to the users in the future, the currently expected waiting time in the searched restaurant. According to Google, this information will soon be available to millions of restaurants worldwide.

Also Read: Google maps lets you call Uber from within the App

To see the estimated wait time, users must first open the Google business listing for the restaurant. Below the most popular time’s stats, Visit Planner often shows how much time visitors spend in that location. Now the estimated waiting time will be displayed there as well. Users can choose one of the time bars and then they will be informed about the expected waiting time. The estimates are based on anonymized historical data.The new feature will allow users to better plan their restaurant visit without having to wait too long.